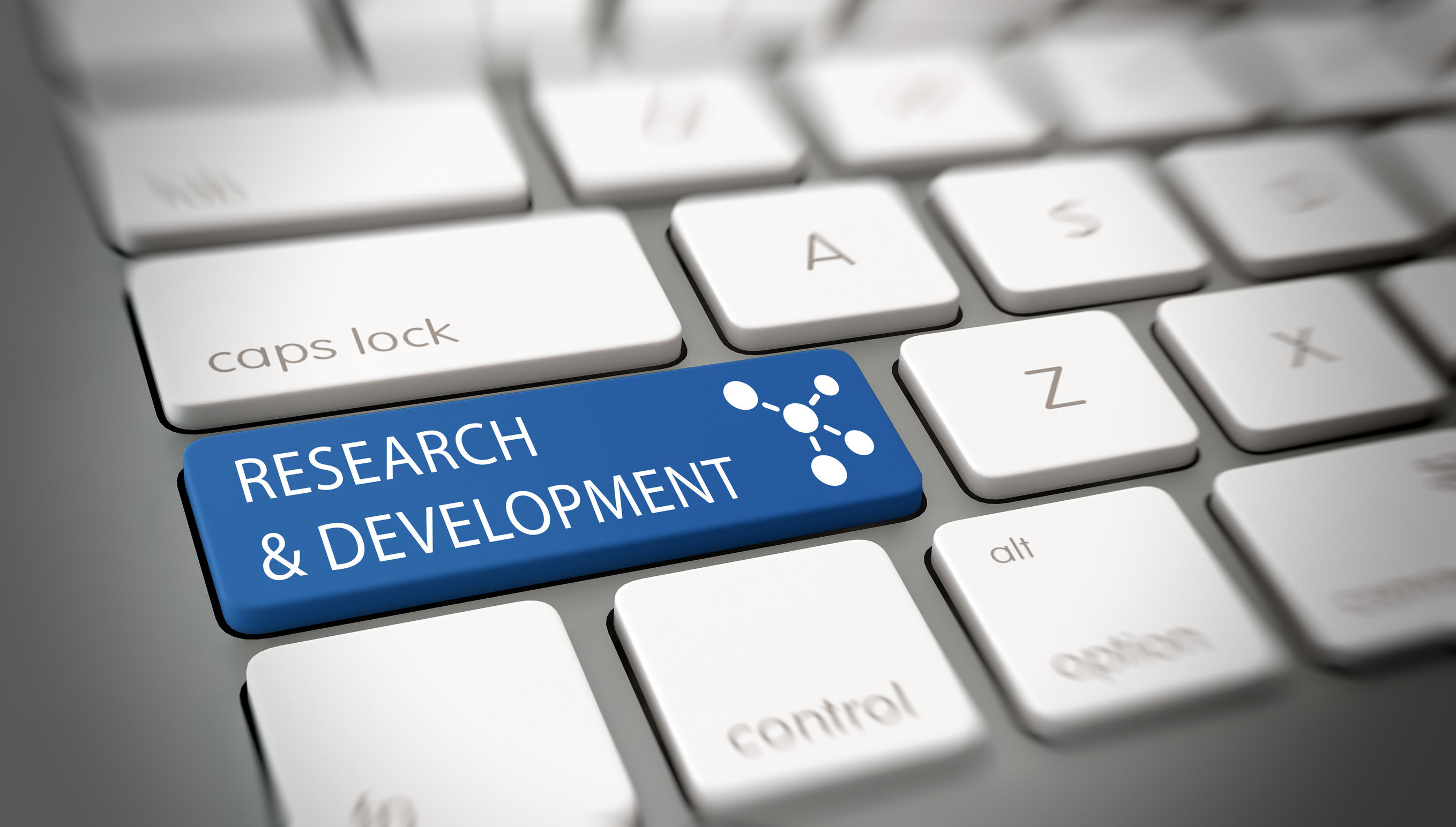 SEOUL, Nov. 8 (Korea Bizwire) — South Korean retailers and wholesalers lag far behind other firms in spending on research and development (R&D) and the adoption of new technologies, despite the ongoing the fourth industrial revolution, a report said Wednesday.

The local distribution industry’s ratio of R&D expenditure to sales came to 0.5 percent in 2015, lower than the industrial average of 2.8 percent, according to the report by the Hyundai Research Institute.

The report also showed that distribution companies are reluctant to take advantage of new technologies due to economic burdens and a lack of capabilities.

Only 0.3 percent of local retailers and wholesalers utilized big data, while the usage rate for the so-called Internet of Things stood at 0.1 percent. The numbers were much lower than the industrial averages of 0.8 percent and 0.5 percent, respectively.

A mere 0.8 percent of the distribution companies expressed their intention to utilize big data, while 0.7 percent of them thought they would use the Internet of Things.

The Internet of Things is a concept in which all tangible objects are connected to the Internet and can identify themselves to other devices to exchange necessary data for improved efficiency and convenience.

The report advised distribution companies to secure their technological capabilities by spending more on ITC technologies in an effort to carve out new markets and add more value to their businesses.