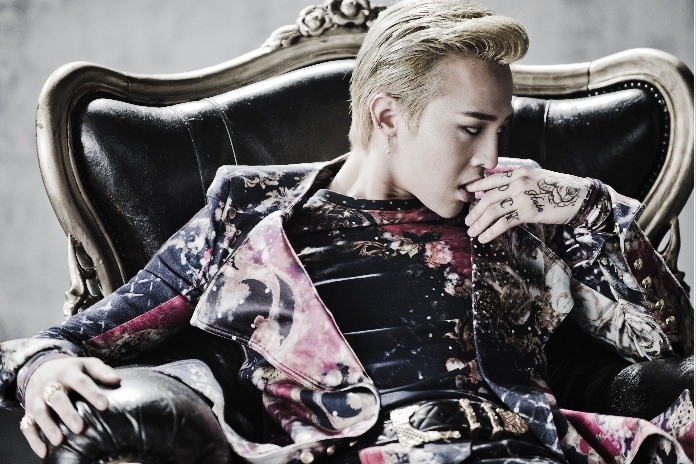 SEOUL, Jun. 27 (Korea Bizwire) — Allegations of special privileges for K-pop icon Kwon Ji-yong – better known by his stage name G-Dragon – after he was hospitalized while serving military duty have escalated into a full-blown controversy.

Dispatch, an online publication known for its focus on celebrities, reported that G-Dragon had been hospitalized in a VIP ward room at a military hospital in Yangju due to ankle pains, adding that the star was allowed visitors outside of regular visitation hours. The report was published online on Monday.

The Ministry of Defense also stated that the measure was “inevitable to ensure the safety of other hospitalized patients.”

But in a follow-up report published online yesterday, Dispatch stood by its original statement and refuted the government’s claims bit by bit, which led to even more controversy online.

According to a civilian doctor with eight years of experience working at a military hospital, one-bed ward rooms are not allotted based on rank or hierarchy.

The principle behind the allocation of single-person rooms, said the doctor, is to isolate patients who may be carrying infectious diseases that can affect other patients.

Meanwhile, G-Dragon’s illness seems unrelated to an infectious disease as the star underwent surgery and other treatment for ankle instability.

An orthopedic surgeon who was interviewed claimed that even patients with severe bone fractures are usually assigned to a multi-bed room.

“It’s rare to isolate a patient after orthopedic surgery unless there’s a very high chance of infecting other patients,” said the doctor.

In response to Dispatch’s claim that G-Dragon had abused his influence to disregard official visitation hours, further investigation revealed that the BIGBANG member had not broken rules regarding visitation hours.

Records show that G-Dragon did not have any visitors after 5 p.m. on any given day. According to regulations, no one is allowed to visit patients at the military hospital after 5 p.m.

Another allegation put forth by Dispatch is the claim that G-Dragon broke military regulations by taking extra leave days.

However, official records stated that G-Dragon had taken 25 days of sick leave in addition to nine days of personal leave, all well within the guidelines that military personnel must abide by.

However, critics have questioned the severity of G-Dragon’s illness, as he was able to take multiple off days despite his aching ankle which would make it difficult for him to walk.