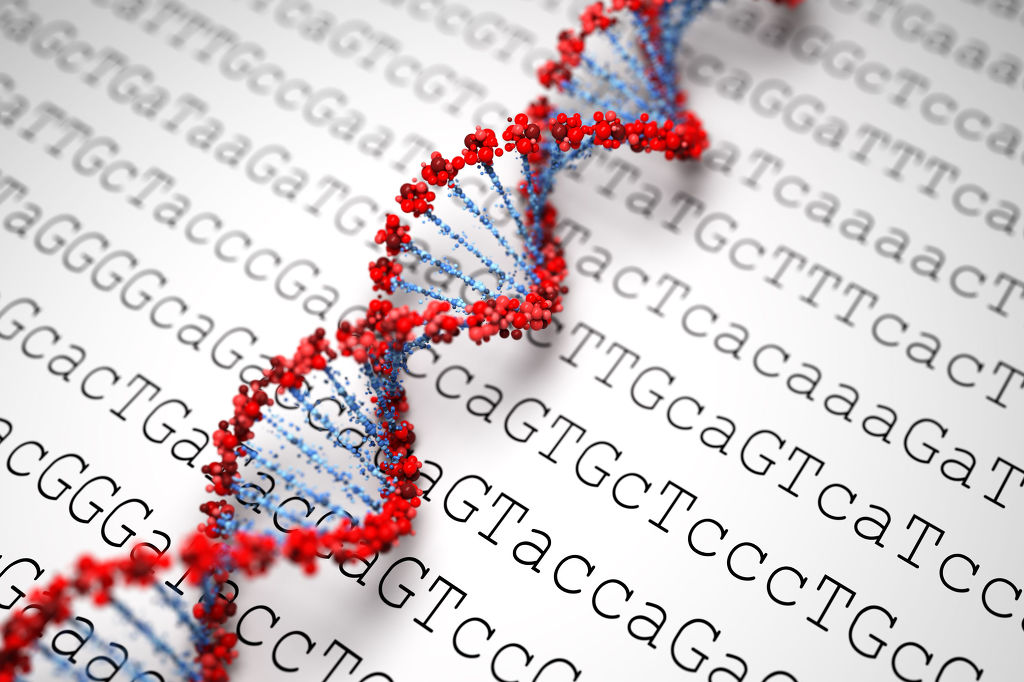 A comparative genome analysis in the same study showed modern-day Koreans to be remarkably similar genetically to the genome blended with natives from Vietnam and the Devil’s Gate Cave. (image: KobizMedia/ Korea Bizwire)

ULSAN, Feb. 3 (Korea Bizwire) – Koreans may share the same ancestors as Vietnamese, if we go back far enough.

Life sciences professor Bhak Jong-hwa from UNIST, who is also the director of UNIST’s Genomics Institute, announced Thursday the results of a study on the ancient DNA of two 7,700-year-old women discovered in the Devil’s Gate Cave located in eastern Russia. The study was conducted in partnership with an overseas team of researchers.

According to Bhak, the two hunter-gatherers resembled, to a certain extent, modern-day Koreans not only physically, but also considering the fact that one of Korea’s most iconic prehistoric remains, the Bangudae Petroglyph, is believed to have been painted roughly 7,000 years ago.

“It’s too early to jump to conclusions, but genetic traits and artifacts imply that it is very possible that ancient residents of the Korean Peninsula and the cave shared the same genome,” he said.

Furthermore, Bhak proposed that Koreans as we know came to existence after mixing with a group of races from Southeast Asia sometime between 5,000 B.C. and 2,333 B.C., which is when Gojoseon – the first historically recognized kingdom of Korea – was founded. 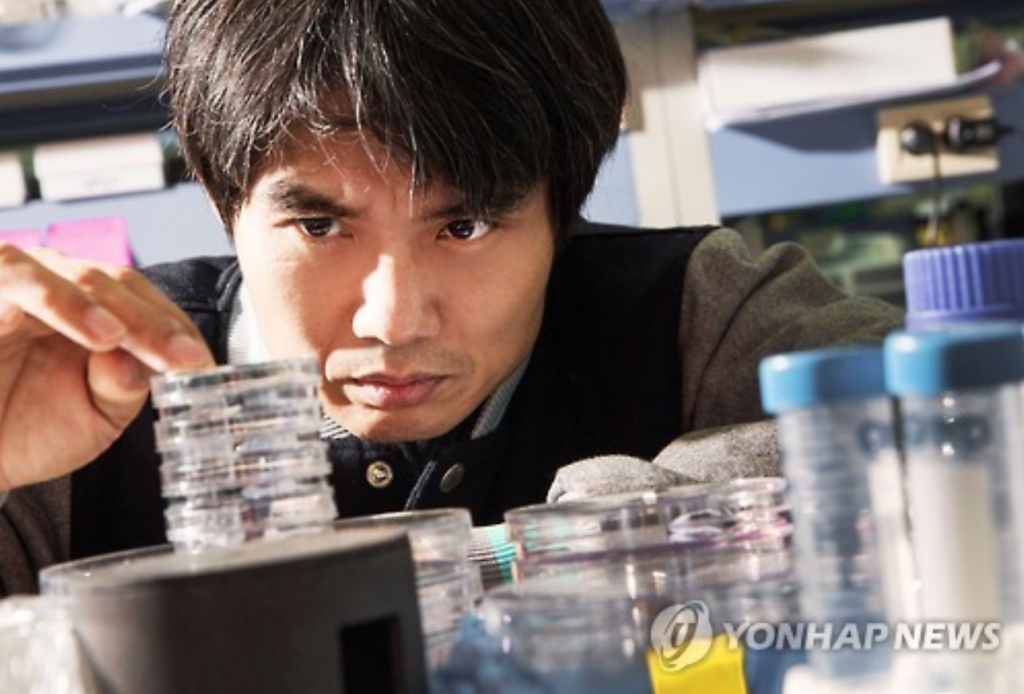 He suggested that ancient Vietnamese, whose population thrived with rapid agricultural development after 8,000 B.C., slowly migrated towards the north and encountered ancient civilizations in far east Russia and the Korean Peninsula.

In fact, a comparative genome analysis in the same study showed modern-day Koreans to be remarkably similar genetically to the genome blended with natives from Vietnam and the Devil’s Gate Cave.

“We believe the number of ancient dwellers who migrated north from Vietnam far exceeds the number of those occupying the peninsula,” Bhak said. “In that process, Koreans inherited more DNA from the southerners.”

With the discovery at hand, Bhak plans to conduct a more in-depth study specific to how Koreans changed throughout the millennia, although he said it would be a struggle to obtain uncontaminated bone samples from the past.

“Genome research could allow us to discover facts that we can use to counter historic speculation and controversy, such as China and Japan’s attempts at laying claim to Korean history.”