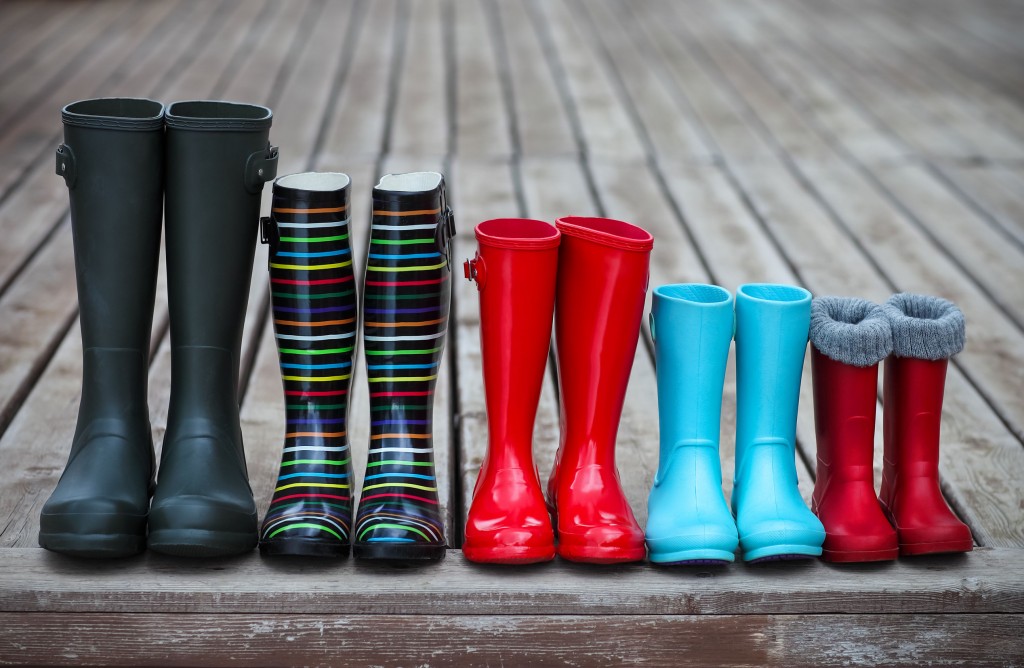 SEOUL, Feb. 24 (Korea Bizwire) – Despite the public skepticism, the government is serious about its plan to implement a ‘Family Day’ to promote domestic consumption.

In a meeting chaired by acting president Hwang Kyo-ahn on Thursday, the government announced that it will designate one Friday a month as a “Day with Family,” on which employees will get to leave work two hours earlier than usual.

The plan will be recommended to companies, who will be able to choose to participate at their own discretion, and employees will have to work 30 minutes extra from Monday to Thursday in order to get the two-hour advantage for a slightly longer weekend. Wages will not be affected by the new policy.

Officials believe that South Korea’s onerous corporate culture promoting frequent overtime is partially responsible for limiting consumption, and said that their policy will serve as a form of flextime labor.

There are, however, some limits to the policy. Each company will be limited to supporting either 70 employees or 30 percent of insured employees, whichever is lower. A total of 7.9 billion won is being allocated to the new venture, officials said.

Given the limited budget, local governments will carefully select their beneficiaries based on how active an SME applicant is towards promoting the work-life balance of its staff.

“Flextime labor allows workers to maintain a balance between work and family, which is why the government is providing the subsidies,” said an official from the Ministry of Employment and Labor. “Yet, with our budget limitations, we’ll only be providing financial support for exemplary businesses.”