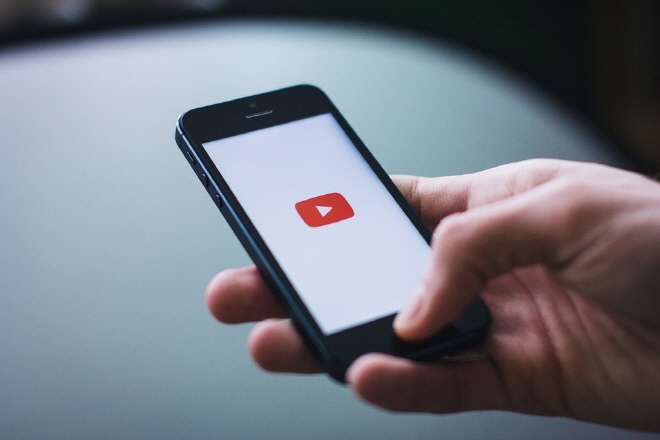 Some point out that Google, which operates YouTube, pays far less in taxes than it earns. (image: Pixabay)

The Ministry of Science and ICT recently asked the Korea Legislation Research Institute, a government-funded research institute, to carry out research projects on overseas trends of digital taxes, including YouTube taxes, and possible domestic applications.

It is heard that the government will focus on a plan to revise the legal share system of the Korea Communications Development Fund, to include YouTube and other over-the-top (OTT) service providers.

The release fund is a levy paid annually by TV channels for the promotion of the broadcasting and communications industries.

However, as the broadcasting market is increasingly being reorganized online, there have been calls for the government to impose tax on OTT service providers such as YouTube and Netflix.

Some point out that Google Inc., which operates YouTube, pays far less in taxes than it earns.

YouTube, which holds an overwhelming share of the online video market, is estimated to be making hundreds of billions of won in annual revenue from advertising and other products in Korea.

In the first half of last year, South Korea’s video ad sales alone amounted to 116.9 billion won (US$96.2 million), according to a report from Mezzo Media.

On the other hand, Google paid about 20 billion won in taxes to local tax authorities in 2017.

The company reported 260 billion won in sales in the same year, but it is estimated to reach at least 3 trillion won to as much as 5 trillion won.

A government official said, “The move is in line with discussions on levying taxes and funds for multinational IT companies, which are based on Google.”