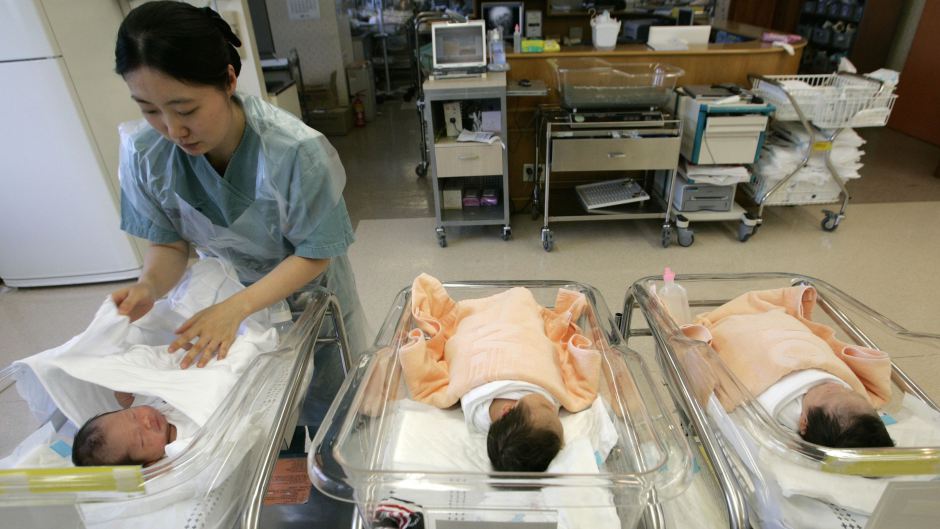 SEOUL, Dec 21 (Korea Bizwire) – Even though the Korean government has for years worked hard to raise the nation’s rate of child births to get away from the disgrace as a country with the world’s lowest birthrate, its bid has not been so successful as the country remains at the bottom of the list in terms of fertility rate.

To make the matters worse, some of the post-natal care centers in the country are causing issues that make people to believe that problems begin as soon as you give birth and who’d want to have children under these circumstances.

Since only a decade ago, post-natal care centers have mushroomed in Korea. Post-natal care for mothers was long considered most important for women’s health that would last for the rest of their lives. Although it was usually the job of mothers of those women who give birth, newly popular birth care centers provide professional services such as massage, yoga and hip bath, which is why these facilities have gained acceptance among women so enthusiastically.

The most prominent problem of these care centers is exorbitant prices they charge to their customers. For example, a post-natal center in Seoul’s Gangnam famous for checking in Ko So-young, female actor and the spouse of male actor Jang Dong-gun charges the minimum price of 4 million won (US$3,640) for two weeks’ stay, or $260 a day.

The luxury room Ko stayed at the time is reported to cost three times more than the minimum charge, meaning the couple paid $780 per day. Even though the place is as expensive as the Plaza, it is always fully booked with mothers and often had to send back customers for inquiry. 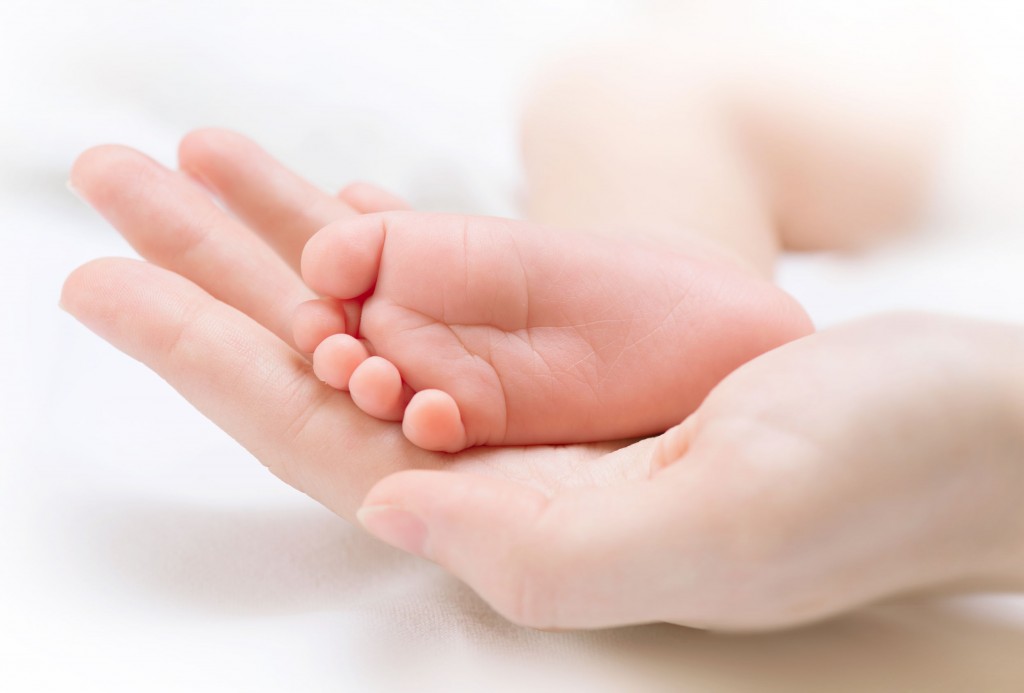 In Korea, the service quality of a postpartum care center displays whether or not a baby is born with a silver spoon in his mouth. (image: Kobiz media/Korea Bizwire)

According to Congressman Kim Jae-won (New Frontier Party) in August this year based on data provided by the Ministry of Health & Welfare, the most expensive post-natal care centers charged 5.5 million won for two weeks while the least expensive were only 600,000 won for the same period of stay. But the problem is that these facilities set prices for different services separately from the room, which makes the total bill much higher than the advertised price.

Another problem is that the number of post-natal care centers is limited while that of those who want such services is rapidly on the rise. According to the health ministry, the number of such service centers was 557 nationwide as of the end of 2013 with the market size reaching 350 billion won.

Even though the centers charge ridiculously high rates, the sanitary conditions of some of the facilities are abject, partly because regulation on these service centers is inadequate. According to the Korea Consumer Agency on December 6, for example, the number of customer complaints related to diseases and injuries contracted from post-natal care centers was second highest after the number of those related with excessive cancellation charges or denial of refund. Of particular note was that the cases involving newborn babies accounted for more than 90 percent of these complaints, of which more than 80 percent were related with infection. 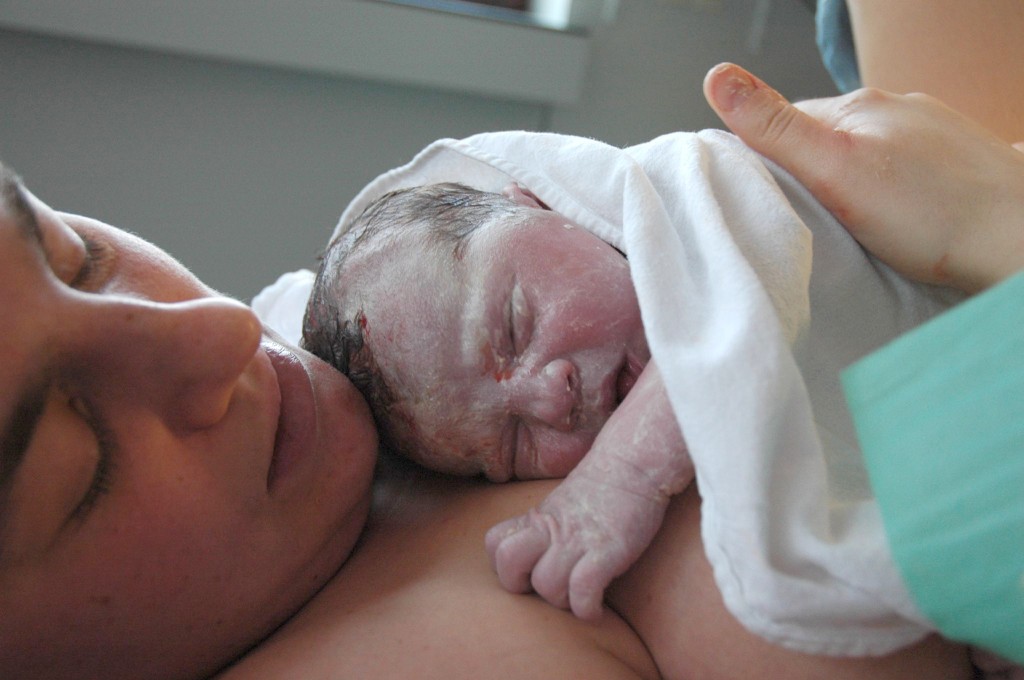 Post-natal care for mothers was long considered most important for women’s health that would last for the rest of their lives. (Wikimedia Commons)

Out of the infections, rotavirus infection took up the largest portion of 24.4 percent, followed by cerebral meningitis (14.1%) and pneumonia (11.1%). Still, the victims are unable to get proper compensation from the service centers and have to rely on civil suits to ask for recompense.

In response to customer demand asking for more affordable, safer post-natal care services, some regional governments are trying to establish public care centers. Recently the government of South Jeolla Province announced that it would build a publicly funded service centers. Until now, most mothers within the province had to go to big cities to give birth and get after-birth care services.

The newly established post-natal care center in Haenam at the cost of 500 million won of public money (plus the 400 million won investment from the private operator) features eight patient rooms, neonatal care units, hip bath treatment rooms, nursing rooms, massage rooms, an infrared light ray treatment room, and lounges in four floors. The rate was set at 1.54 million won for two weeks’ stay, which is about 110,000 won (US$100) a day.