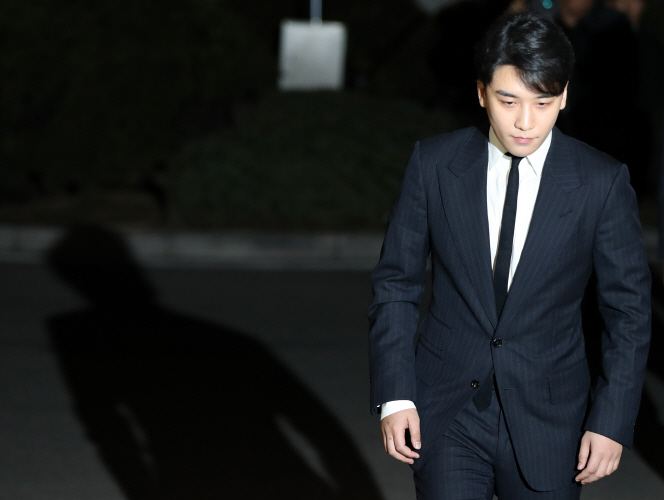 SEOUL, Jul. 1 (Korea Bizwire) — For the K-pop industry, the last six months have been a nightmare.

Starting with the Burning Sun incident, a number of famous singers and celebrities have been embroiled in a series of criminal allegations.

Burning Sun, the club where former BIGBANG member Seungri was a inside board director, turned out to be a hub of drug trafficking and sex crimes.

The Burning Sun crisis, in which Seungri was identified as one of the main perpetrators, sparked social outrage over drug trafficking, sex crimes, and corruption in the police.

Seungri was recently handed over to the prosecution based on allegations of sex trafficking and six other crimes following a police investigation.

Seungri then again shocked the public when he and his colleagues, including singer Jung Joon-young and Choi Jong-hoon, were found to have shared illegal video footage of women, describing them as ‘sex toys’, in a messenger chat room.

Jung, after being arrested on various allegations, has been charged again for sexual violence. Choi was also arrested for participating in an organized act of sexual violence in the chat room.

This month, B.I, the songwriting leader of K-pop boy band iKON, was charged with allegations of past drug abuse, resulting in his withdrawal from iKon and termination of contract with YG Entertainment.

Popular band Jannabi’s member Yoo Young-hyun has recently been charged with past school violence, forcing him to drop out of the band.

Choi Jung-hoon, another member of the band, was also embroiled in allegations involving his father’s business.

Singer Hyolyn of the now-disbanded girl group Sistar was also criticized for past school violence. 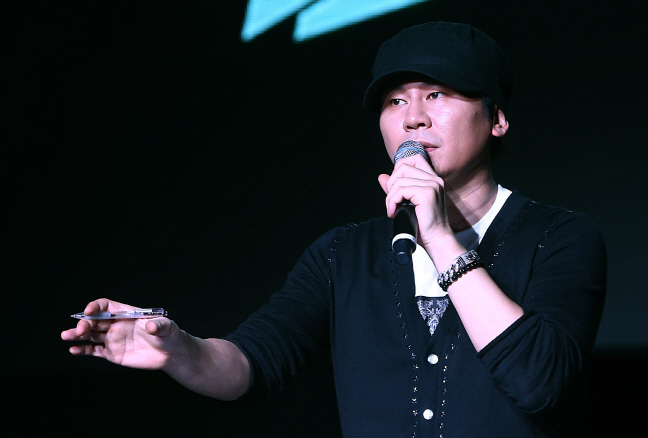 Many blamed YG’s system that failed to educate the celebrities and maintained an absolutist style of management.

The fact that celebrities at YG were especially vulnerable to various drug and sexual crimes took a major toll on the company, leading the public to believe that YG is responsible for interfering with official investigations to cover up the allegations.

In the end, the public began pointing towards YG’s lead shareholder and director Yang Hyun-suk, who resigned from all of his posts on June 14 after he was charged with providing sexual escort services to a sponsor in Southeast Asia.

He was taken to the police for questioning on June 26.

K-Pop star Psy, later found out to be present at the sponsor’s meeting, was also taken in for questioning.

The public is calling out for a boycott of the YG brand for creating social unrest and setting a bad example for those in their teens and 20s, who were YG’s largest customers.

The public is boycotting the purchase of all YG content, and several universities are refusing to invite YG artists to school festivals.