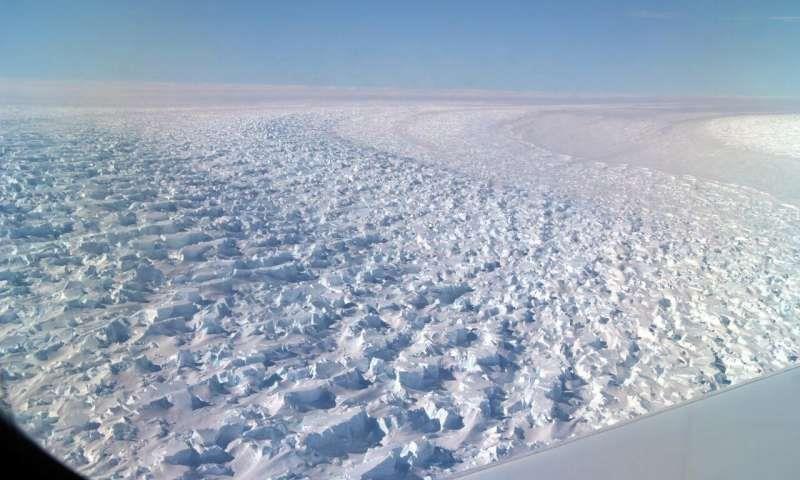 SEOUL, Nov. 18 (Korea Bizwire) — The Korea Polar Research Institute (KOPRI) announced Monday that it has discovered a scientific principle on how glacier melt in the Antarctica warms up the East Asian region.

It has been commonly understood that the cold water from melting glaciers lowers the surface temperature of the Antarctic sea, which helps generate sea ice to rein in global warming.

A new study by the institute, however, revealed that glacier melt can actually warm up South Korea and the East Asian region.

A joint research team from KOPRI, Pohang University of Science and Technology and the Helmholtz Centre for Ocean Research Kiel projected that the water from melting glaciers in Antarctica will raise the ocean temperature in the East Asian region by more than 0.2 degrees Celsius.

The cold water flowing in from the Antarctic sea pushes the intertropical convergence zone northward, raising atmospheric pressure in the Northwest Pacific Ocean.

This allows warm air to flow into East Asia, accelerating the rise of temperatures.

The joint research team argued that it takes 22 to 71 years to ascertain how the impacts of the cold water flowing in from Antarctica raises temperatures in East Asia, which becomes even more striking as average temperatures across the globe are expected to drop by more than 0.2 degrees Celsius during the same period.