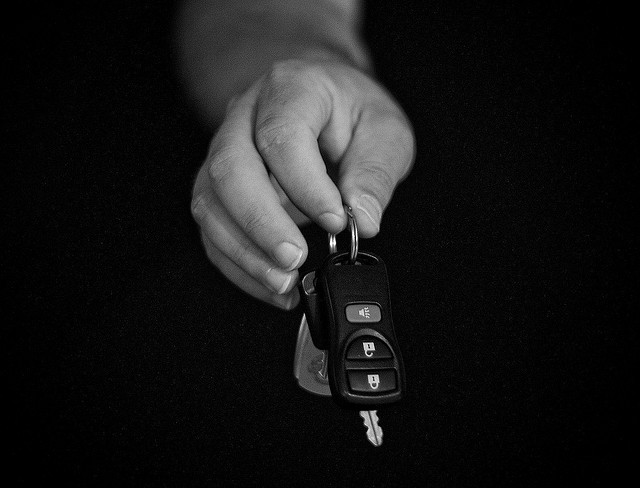 Based on the statistics, the institute estimated the total value of the chauffeur market to range from 1 trillion won ($827.9 million) up to 3 trillion won. (image: Flickr/ Abe Novy)

According to a recent study by the Korea Institute for Industrial Economics & Trade, the number of chauffeur service operators currently stands at 8,326, based on information registered with the Korea Telephone Directory.

Including drivers registered to Kakao’s recently launched mobile platform Kakao Driver, the number of substitute drivers in the country was estimated to be at least 110,000 – an increase of 26.4 percent from 87,000 in 2014.

Based on the statistics, the institute estimated the total value of the chauffeur market to range from 1 trillion won ($827.9 million) up to 3 trillion won.

The biggest change recently, of course, was the introduction of Kakao Driver in May – a location-based app that makes everything simpler compared to conventional phone call-based services.

The app’s effect, however, has so far been limited to the Seoul metropolitan area, said the institute, but researchers noted that the introduction of online-to-offline platforms in the industry would encourage businesses to develop new services and create value through coexistence.

“In order for an O2O service in the transportation sector to succeed, it is essential that it continues to create new customer value and discover new services that combine the best of both online and offline worlds,” it said.

“Once O2O business models are successfully established, they could even find their way into overseas markets.”