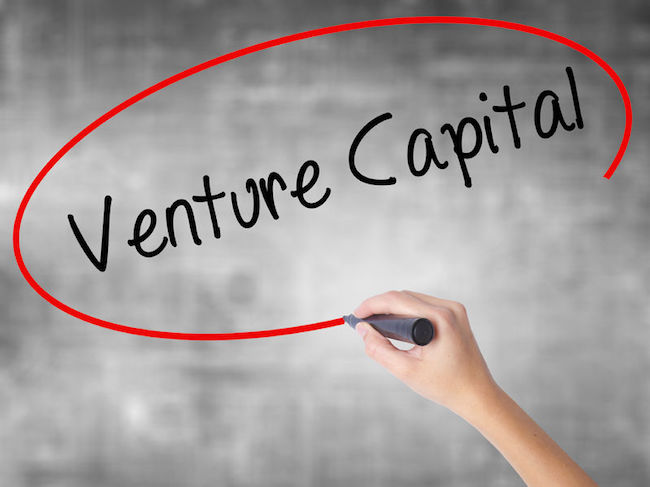 Despite high growth in “technology financing”, loans granted to tech firms based on the potential of their technology, inconsistencies have been found in a majority of these transactions. (Image: Korea Bizwire)

SEOUL, March 6 (Korea Bizwire) – Despite high growth in “technology financing”, loans granted to tech firms based on the potential of their technology, inconsistencies have been found in a majority of these transactions.

The Hyundai Research Institute in a report on the current trends regarding domestic technology financing revealed technology credit loans amounted to 112.8 trillion won as of last June, increasing by 587 times from three years prior.

Despite the surging values, the report criticized many of these technology financing deals to be in-name only, as 71.7 percent of the 112.8 trillion won in technology credit loans consisted of guaranteed or secured loans.

This figure is comparable to the 73 percent of loans taken out by non-tech SMEs that are either guaranteed or secured loans.

The Korea Fund of Funds was founded in 2005 to ensure a stable supply of venture capital investment funds. 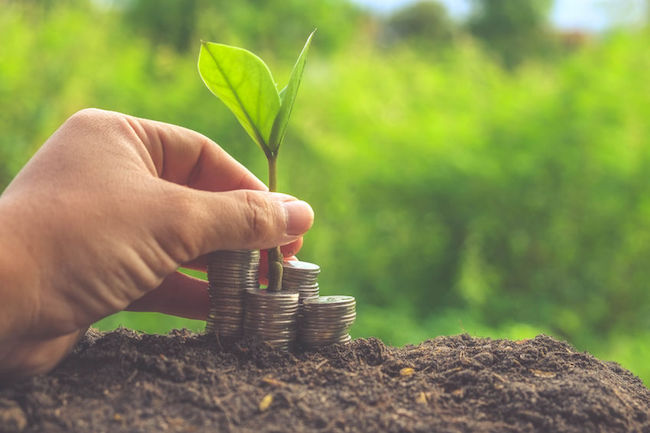 The Korea Fund of Funds was founded in 2005 to ensure a stable supply of venture capital investment funds. (Image: Korea Bizwire)

Venture capitalist firms compete with one another to gain managing control of the Korea Fund of Funds for commissions, rather than devoting their energies to searching out new companies worth investing in.

Early-stage startups are the recipients of only 36.8 percent of 2016′s venture capital investment, far lower than the OECD average of 68.2 percent.

Adding to the fundraising woes of small startups, angel investment, a key source of funding for early-stage startups, was pegged at $150 million domestically, less than one percent of the value in the United States.

Opportunities for financiers to recoup their investment early are also limited. Mergers and acquisitions in relation to IPOs accounted for only 10.3 percent of firms, compared to 97 percent in the United States.

The Hyundai Research Institute in its report called for a venture capital investment ecosystem led by the private sector, and for the restructuring of the Korea Fund of Funds enabling it to return to its initial purpose of assisting high-risk, high-reward firms.