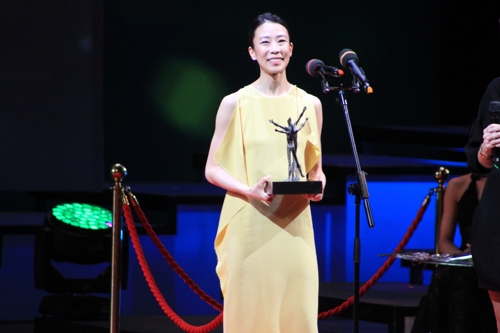 Since then, a wave of Korean ballet dancers have followed in Kang’s footsteps, including ballerina Park Sae-eun who claimed the 2018 best female dancer award at the Benois in Moscow, Russia earlier in the month.

Park is currently a premier danseur, the second-highest tier in the Paris Opera Ballet, after joining its “Corps de Ballet” in 2011. Park is the first-ever premier danseur from Asia at the world’s oldest ballet company.

The Paris Opera is only one of many prominent global ballet troupes in which South Korean ballet dancers have had a major impact.

Ballerino Kim made Korean ballet history when he was promoted to the rank of principal dancer at the world-leading Russian company, Mariinsky Ballet, in 2015.

Kim is the only man among the four South Koreans who have clinched the Benois de la Danse award. Kang and Kim Joo-won, formerly affiliated with the Korea National Ballet, picked up the Benois’ best female dancer award in 1999 and 2006, respectively. Kim Ki-min was awarded the best male dance prize at the Russian ballet competition in 2016. 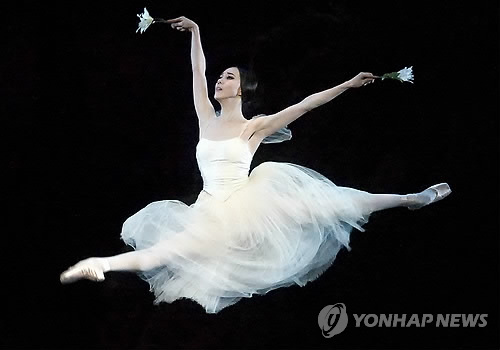 There is also a group of other promising Korean dancers with the potential to join the rank of principal dancers at big-name ballet companies, including the 19-year-old ballerina Yun Seo-hoo, who joined the Paris Opera Corps de Ballet, and ballerino Jun Joon-hyuk, a member of the United Kingdom’s Royal Ballet.

Critics in South Korea have attributed the global feat by Korean ballet dancers to three factors: systematic education programs, gradual changes in Korean body proportions in favor of ballet dancing and the grit of Korean dancers.

“The body proportions and shapes of Korean dancers have got better than in the past,” dance critic Shim Jung-min said. “Delicate expression of emotion and acting is the strength of Korean dancers. The movement and action of Western dancers is big while Korean dancers are adroit in delicate and soft moves.”

The critic also referred to the Korean National University of Arts’ dance education programs as one of the success factors. “As the quality of human resources improved, so did the education system.”

“Korean ballet dancers almost stake their lives on ballet dancing,” said choreographer Kim Yong-geol, who was formerly a soloist with the Paris Opera Ballet. “They have a passion almost akin to obsession, a major difference from Western dancers.”

The growing overseas accomplishments, meanwhile, are resulting in draining the local ballet industry of talent, Shim also pointed out.

“As outperforming dancers went overseas in droves, (ballet companies), except maybe the Korea National Ballet, are suffering gravely from a short supply of dancers,” Shim said, calling for an expansion of the local ballet industry.