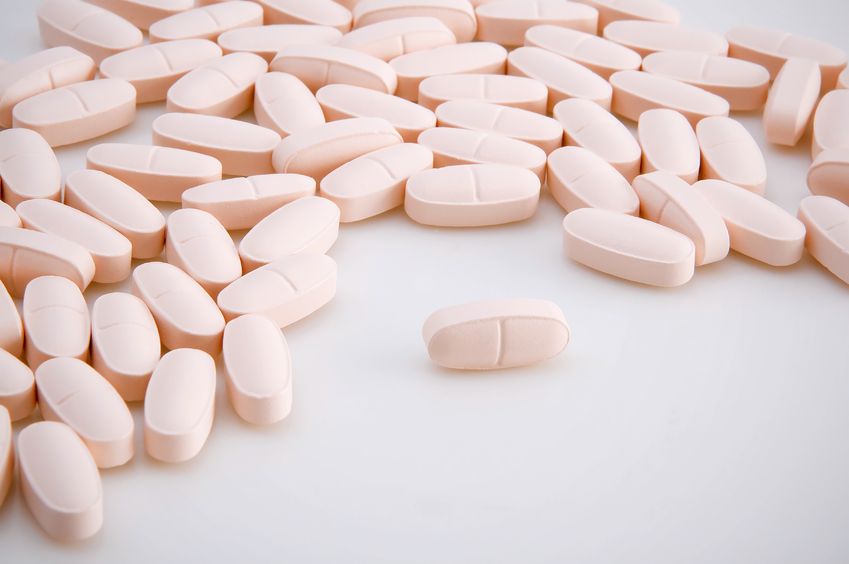 “We emphasize R&D in and out, but for the pharmaceutical companies to survive, we have no choice but to depend on generics and sales.” (image: KobizMedia/ Korea Bizwire)

SEOUL, Oct. 17 (Korea Bizwire) – The current news proves that the domestic pharmaceutical industry still places too much emphasis on generics, despite focusing on R&D for new medicine. With the expiration of the patent for Twynsta from the multinational pharmaceutical company Boehringer Ingelheim, close to 100 generics are being released.

The industry agrees that R&D is important, but for survival, it has to depend on generics and sales.

According to a statement from the MFDS (Ministry of Food and Drug Safety) on Oct. 16, there are 96 generics of Twynsta that received regulatory approval.

Since the patent expired in mid-August this year, 47 domestic pharmaceutical companies have received approval.

The substance patent of Twynsta expired in Jan. 2013, but the reevaluation period blocked the release of the generics.

The reason that so many domestic pharmaceutical companies are jumping in to make generics for Twynsta is that the market potential is huge.

One of the major reasons for the over-production of generics is that developing a new medicine is more difficult and costly. On the other hand, developing generics is a cost-saving option with fast results. Also, the success of new medicines is not guaranteed, whereas it is easy to jump into making generics once a patent expires.

The domestic market is too small and heavily competitive for new medicine. Some even say generics is the choice with no other option in Korea. According to the KPMA (Korea Pharmaceutical Manufacturers Association), the domestic market size is only 20% of Japan, but there are 30% more manufacturers of packaged drugs.

The generics of Twynsta are estimated to be released in the market by the end of this year after prices and reimbursement are set.

Benefiting from the introduction of generic drugs will be consumers, as the prices that patients pay will fall since the generics cost only 70% of the original.