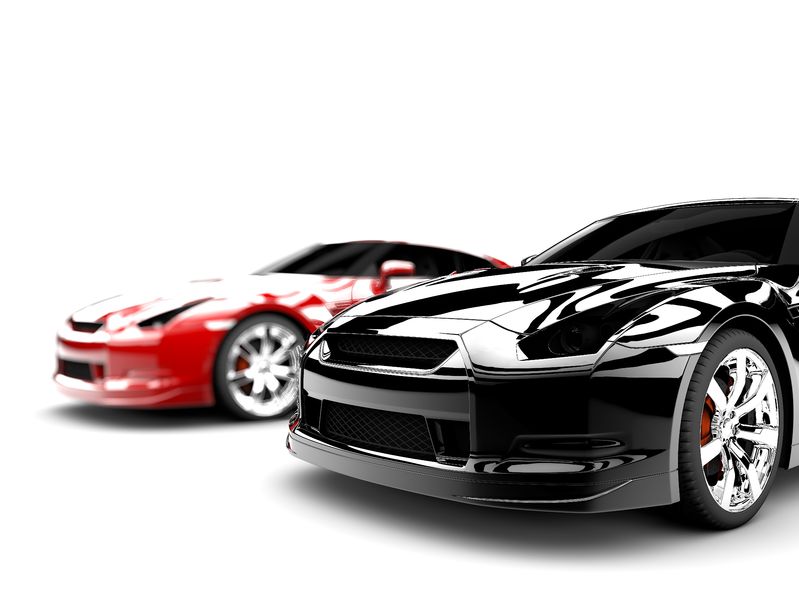 Supercars, classic cars and limited- edition watches are often traded on the black market since their value also increases over time given that they are preserved in good condition. (image credit: Kobiz Media)

SEOUL, Korea, July 30 (Korea Bizwire) – One of the main jobs of the official task force in charge of collecting the overdue payment from former Korean President Chun Doo-whan is verifying the authenticity and appraising the value of confiscated art pieces. This is not new as various high-end commodities such as art, supercars, and luxury wristwatches have appeared in several recent corruption cases.

Many high-end goods are hard to value and are dealt without paperwork, and therefore are often used for the creation of slush funds and money laundering. These goods are not only easy to buy and sell in the well-established market in Korea, but also their value often appreciates over time. Artwork is one of the favorite commodities among the rich. The successful bidding price of pieces of art acquired through auctions abroad are often concealed making it hard to keep track of, and there have even been some cases where the National Tax Service has failed to confirm the import of these artworks.

Supercars, classic cars and limited-edition watches are often traded on the black market since their value also increases over time given that they are preserved in good condition. Limited-edition watches are also popular since men consider them symbols of success. The value of these watches steadily increase as only a few hundred are ever made. These high-end items are frequently used for lobbying purposes.

The government has strived to cut the connection between these luxurious commodities and the black market, most notably by imposing a high transfer tax on expensive pieces of art. But even the National Tax Service admits that keeping track of all art deals is impossible. Some are avoiding the tax by dividing the amount so that each transfer of cash does not exceed the threshold for transfer tax to be assessed.

Though there are some in the art industry that complain, the majority of experts argue that the tax on artwork is much greater in advanced countries, and that the real issue is to implement a system that prevents artwork being used as a form of hiding and succeeding one’s wealth wrongfully and illegally.