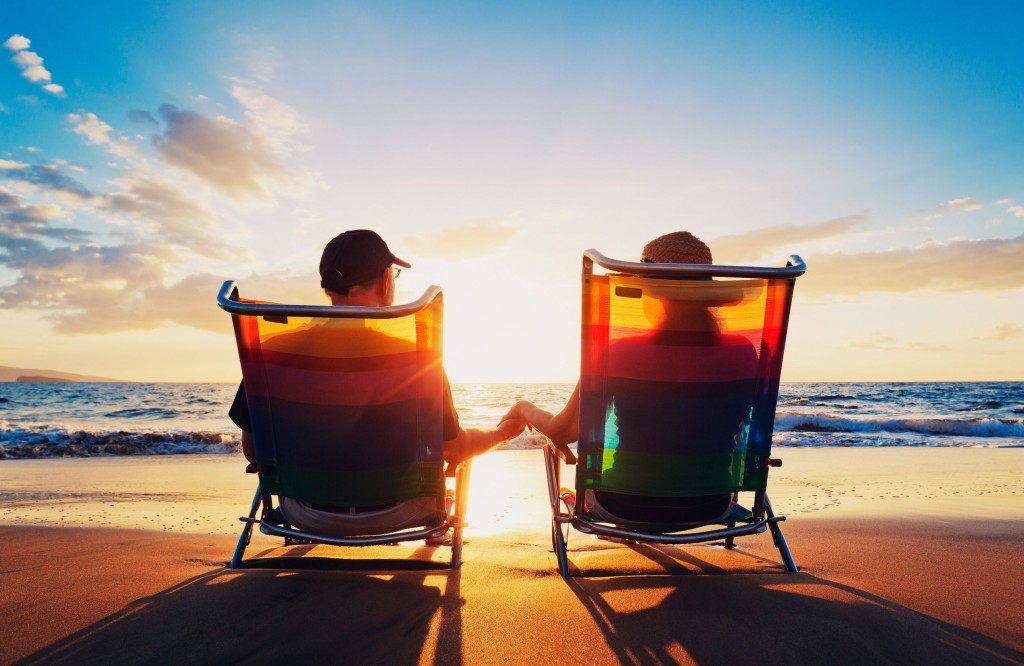 The baby boomers’ exodus from the stock market was due to their increase in the portion of retirement pension and insurance accounts to save for their retirement. (image: Kobizmedia/Korea Bizwire)

SEOUL, June 11 (Korea Bizwire) – According to a recent survey on the stock market, baby boomers are leaving the market as they try to increase the portion of investment in pension and insurance accounts preparing for their post-retirement lives.

According to a report by Bank of Korea, Koreans retire at 54 years old on the average, but work until 71 years. The baby boomer generation, which refers to people born in Korea between 1955 and 1963, is falling into the poverty trap of old age.

The Bank of Korea study reaffirms the troubles confronting the retiring baby boomer. Most of them require help because of falling home prices or those that need loans to start their own businesses in the latter years of life. (source: Bank of Korea)

The baby boomers’ exodus from the stock market was due to their increase in the portion of retirement pension and insurance accounts to save for their retirement. With their exodus, the average age of stock investors fell 47.8 from 48.6. 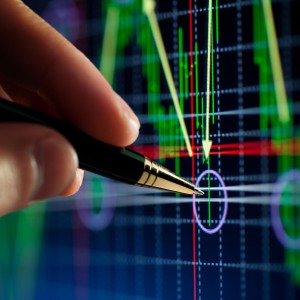 By region, 54.5 percent of the investors are residing in the metropolitan area of Seoul, Incheon and Gyeonggi Province and they accounted for 84 percent of the market capitalization. During the period, 100,000 investors disappeared in the metropolitan area, while the stock investors in the Chungcheong Provinces increased as much as 100,000 thanks to the population inflow  to the new Sejong Administrative City.

The Korea Composite Stock Price Index or KOSPI is the index of all common stocks traded on the Stock Market Division—previously, Korea Stock Exchange—of the Korea Exchange. It is the representative stock market index of South Korea, like the Dow Jones Industrial Average or S&P 500 in the United States.

KOSDAQ (Korean Securities Dealers Automated Quotations) is a trading board of Korea Exchange (KRX) in South Korea established in 1996. Initially set up by Korea Financial Investment Association as an independent stock market from the Korean Stock Exchange, it was benchmarked from the American counterpart, NASDAQ. KOSDAQ is an electronic stock market, just like NASDAQ. The open hours for the market are 09:00AM to 03:00PM KST. (source: Wikipedia)