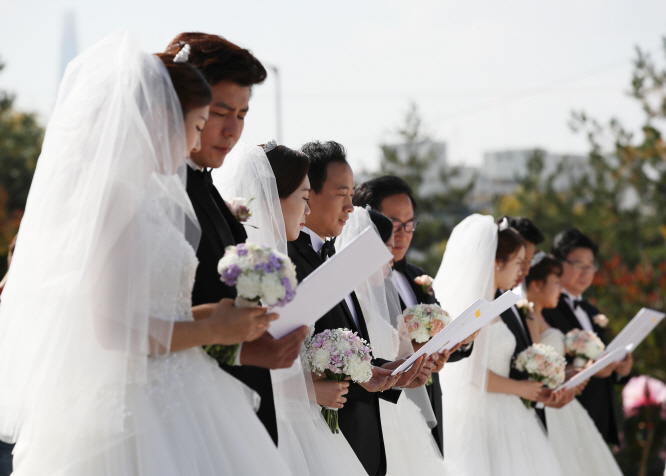 The Korea Legal Aid Center for Family Relations reported that 95.6 percent of female foreigners and 70.1 percent of Korean men who had sought legal aid at the center either had no property in their possession or could not provide any relevant information.

Sorted by type of work, 89 percent of foreign wives and 56.7 percent of Korean husbands were either homemakers, jobless, or worked physical labor, without any source of stable income.

Among those who had been married for less than two years, 22.4 percent were already living separately, in which the foreign wife was struggling to acquire Korean nationality.

In order to apply for Korean citizenship, the foreigner must stay married to his/her Korean spouse and hold a home address in the country for more than two years. The Korean spouse must cooperate with the foreign spouse’s visa extension.