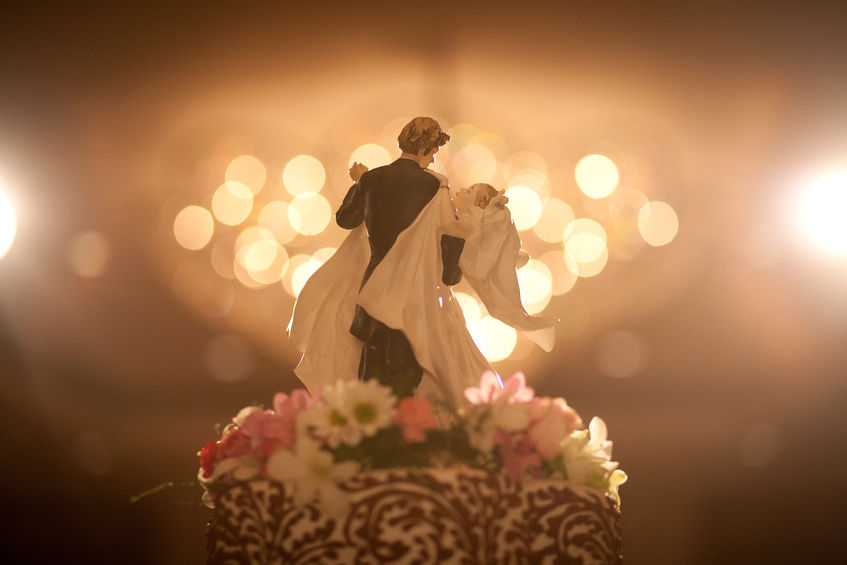 SEOUL, July 19 (Korea Bizwire) — Nearly half of married women think of marriage as an option rather than a life’s must, and just as many of them say it is okay to be married and not have children, a survey released on Tuesday said.

A poll of 11,009 married women aged 15-49 found that 44.4 percent believe marriage is a choice. Another 6 percent said it was better not to get married, tipping the scale against 49.2 percent who either answered that marriage was a must or that it was better to get married.

The survey results, analyzed together with trends in childbirth and family health and welfare studies, were carried in the latest publication by the Korea Institute for Health & Social Affairs.

Also close to half of the women, 46.2 percent, said there was nothing wrong with not having children after getting married. The group was slightly smaller than the 53.8 percent who opposed the notion. When it came to having children without being wed, however, only 18 percent accommodated the idea, compared to 81.9 percent who didn’t.

“Positive views of marriage outweigh negative views, but neutral responses were quite common,” Song Min-young, who conducted the study, said of the findings. “The results reflect recent social values that marriage is not matter of fact but an option.” The women, however, remained conservative about family values, she said.

“There is some acceptance for a childless marriage, but the tolerance for out-of-wedlock children is still very low,” said Song. “Family values of married women still fall within the frame of traditional marriage.”

The survey also polled opinions on living together before getting married and found 56.2 percent of the women were against it. Among women under 25, 70.4 percent agreed to the idea, on the condition that a wedding is eventually in the plan.