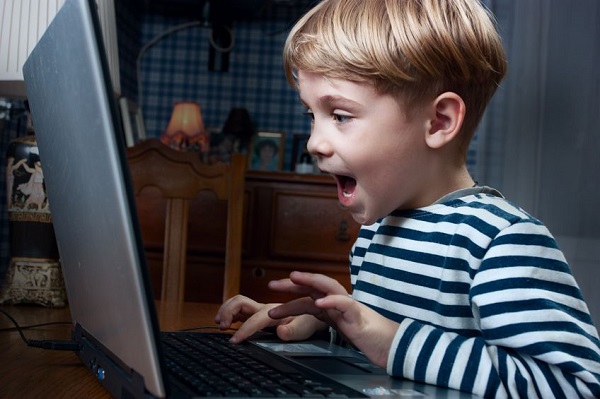 The “midnight shutdown scheme” prevents children aged 16 or under from playing computer games from midnight through 6 am. (image: Kobizmedia/ Korea Bizwire)

SEOUL, Sep. 3 (Korea Bizwire) – The Ministry of Gender Equality and Family and the Ministry of Culture, Sports and Tourism jointly proposed the revision of the “midnight shutdown scheme,” which prevents children aged 16 or under from playing computer games from midnight through 6 am. The revised plan is expected to allow parents to decide whether to stop their children from playing games after midnight.

The “shutdown” scheme has been widely criticized for its excessive meddlesomeness. Some parents even filed a constitutional appeal since the scheme has violated parents’ rights to decide whether their kids should play games after midnight. Even though the regulation was concluded to be constitutional, those parents are still dissatisfied with it.

The game business has also condemned that the scheme tarnishes the positive image of the Korean game industry. Even though profits on intellectual property rights of game products amounted to 800 billion won, or about US$788 million, 5.7-folds more than Korean Wave media contents, game companies contended, the government has made light of it.

It is alleged that the revision came out in accordance with President Park Geun Hye’s calling for lifting unnecessary regulations in the game industry. Ms. Park had said that as the game industry has the potential to be one of the most competitive businesses in the world they should not be burdened with too many regulations.

“The upside is that the revision seems to be the first step to ease the regulation. I hope the scheme will be revised more in the future,” Seo Hyun-kyo, a PR manager in the Korean Internet & Digital Entertainment Association said.