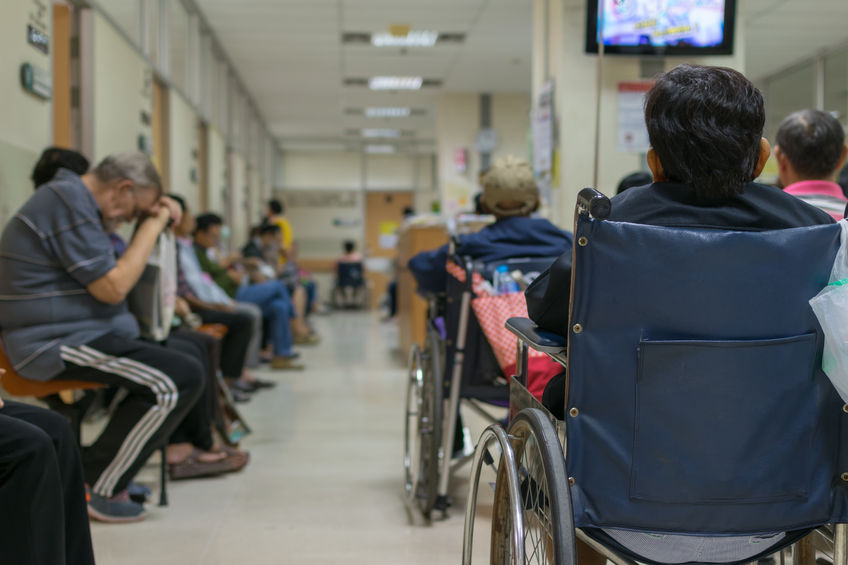 According to the survey published by the Korea Institute for Health and Social Affairs, the number of people who believe it’s a family’s responsibility to support their elderly parents dropped by two-thirds. (Image: Kobiz Media)

According to the survey published by the Korea Institute for Health and Social Affairs, the number of people who believe it’s a family’s responsibility to support their elderly parents dropped by two-thirds.

In the meantime, the figure for those who believe society needs help the elderly rose from 2 percent to 51 percent between 1998 and 2016.

The findings reflect changes in the social structure of South Korea in recent years, where smaller households and nuclear families now make up most of the population, women attain higher levels of education, and regulatory and policy changes are part of the transformation.

The survey, which was based on data from Statistics Korea, showed that in 1998, nearly 9 in 10 respondents believed that it was the duty of family members to take care of their elderly parents.

Over the same period, however, the number of those who said society or other non-family members share the responsibility to help the elderly grew significantly, from 2 percent in 1998 to nearly 51 percent in 2016.

At the same time, the number of those who believe parents need to take care of themselves has increased steadily, from 8.1 percent in 1998 to 18.7 percent in 2016.

While in 1998 over 1 in 5 people believed the oldest son in the family was responsible for taking care of his parents in their late years, only 1.7 percent shared the same opinion last year, as more people now see elderly parents as a shared responsibility.

Earlier this year, a worrying report by the Hana Institute of Finance said South Korea’s pension subscription rate is too low to handle the growing elderly population, while the country increasingly faces issues of elderly poverty that could cripple the national pension fund in the future.

The poverty level of retirees was nearly 50 percent in 2013, over three times higher than the OECD average.

The report was conducted by researcher Kim Yu-gyeong at the Korea Institute for Health and Social Affairs, and was published in the October edition of Health and Welfare Policy Forum.