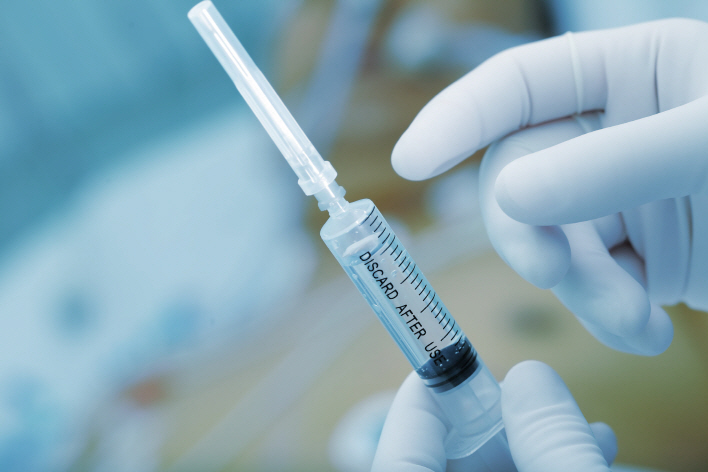 The Korea Anti-Doping Agency (KADA) said it received the list of 15 athletes from the Ministry of Food and Drug Safety earlier in the day.

KADA said it will not disclose which athletes in which sports are being looked at until the end of its investigation.

According to KADA, the ministry’s list has been verified by police.

Under KADA’s anti-doping code, these athletes can still be punished for their purchase and possession of these substances, even if they haven’t taken those drugs or they haven’t undergone any doping tests.

They could be slapped with anywhere from a four-year suspension to a lifetime ban.

According to the ministry, these athletes bought anabolic steroids and human growth hormones, both banned by domestic and international sports organizations.