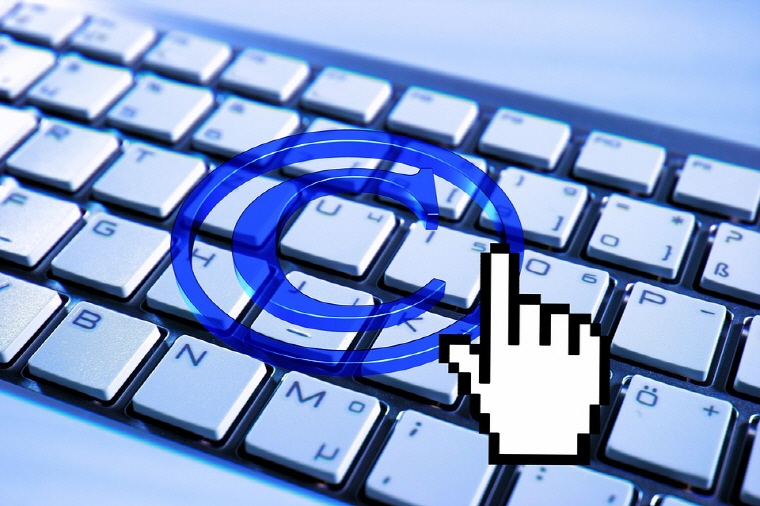 SEOUL, May 1 (Korea Bizwire) — Naver Webtoon Corp revealed Monday that it was making use of its “Toon Radar” program to crack down on illegal websites that copy and distribute webtoons.

According to Webtoon, prosecutors indicted the owner of an illegal pirate website in March following an arrest earlier in the year.

An investigation into the matter confirmed that the website tried to attract visitors by illegally posting Naver webtoons in order to profit from advertisements for gambling and pornography.

Naver Webtoon explained that its watchdog “Toon Radar” was utilized to help keep watch on the operator of the website, as the system identifies illegal uploaders of its webtoons within 20 minutes and blocks access.

Toon Radar is able to keep tabs on over 100 illegal websites in real time.