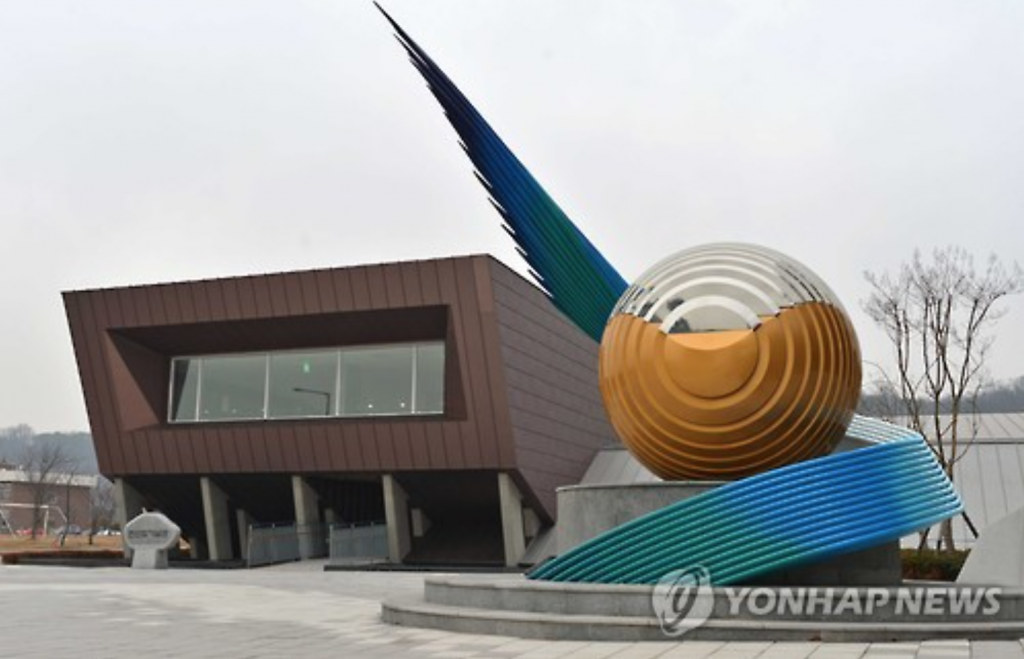 PYEONGTAEK, South Korea, Dec. 28 (Korea Bizwire) – The Republic of Korea Navy has just completed a memorial commemorating the 46 soldiers lost in the sinking of the ROKS Cheonan warship.

An exhaustive investigation revealed that on the night of March 26, 2010, the ship was hit by a North Korean torpedo, although North Korea has consistently denied the claim.

The memorial was built at the Second Fleet Command’s naval base in Pyeongtaek, adjacent to the recovered hull of the Cheonan. Construction began in June 2015, with a 4.47 billion won ($3.7 million) budget, and covers a total area of 1,340 square meters.

The exhibit will comprise mainly of a detailed history of the event, including rescue efforts and the recovery operation for the vessel, a place to commemorate the fallen, and pictures and the military ID tags of the 46 soldiers.

The memorial will open to public on January 2. Those wishing to visit the site can apply via the navy’s website (www.navy.mil.kr). 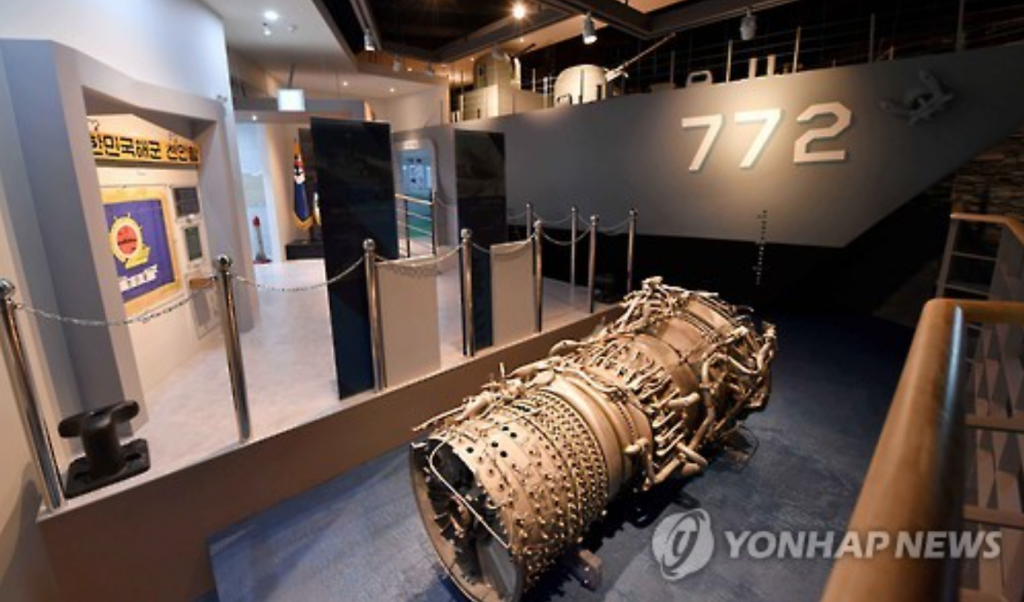 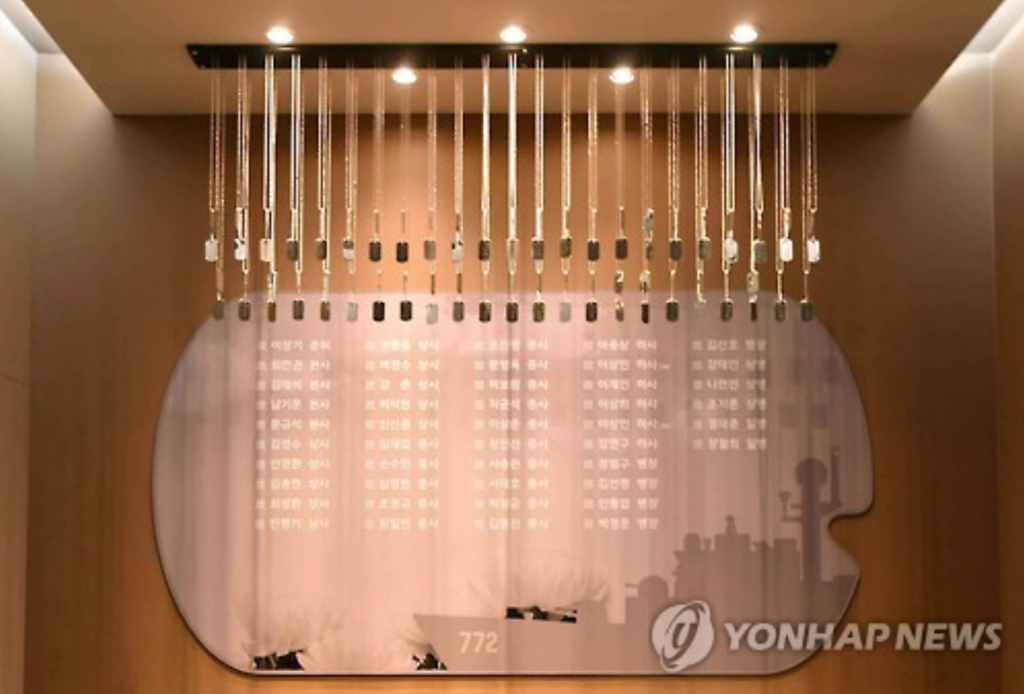