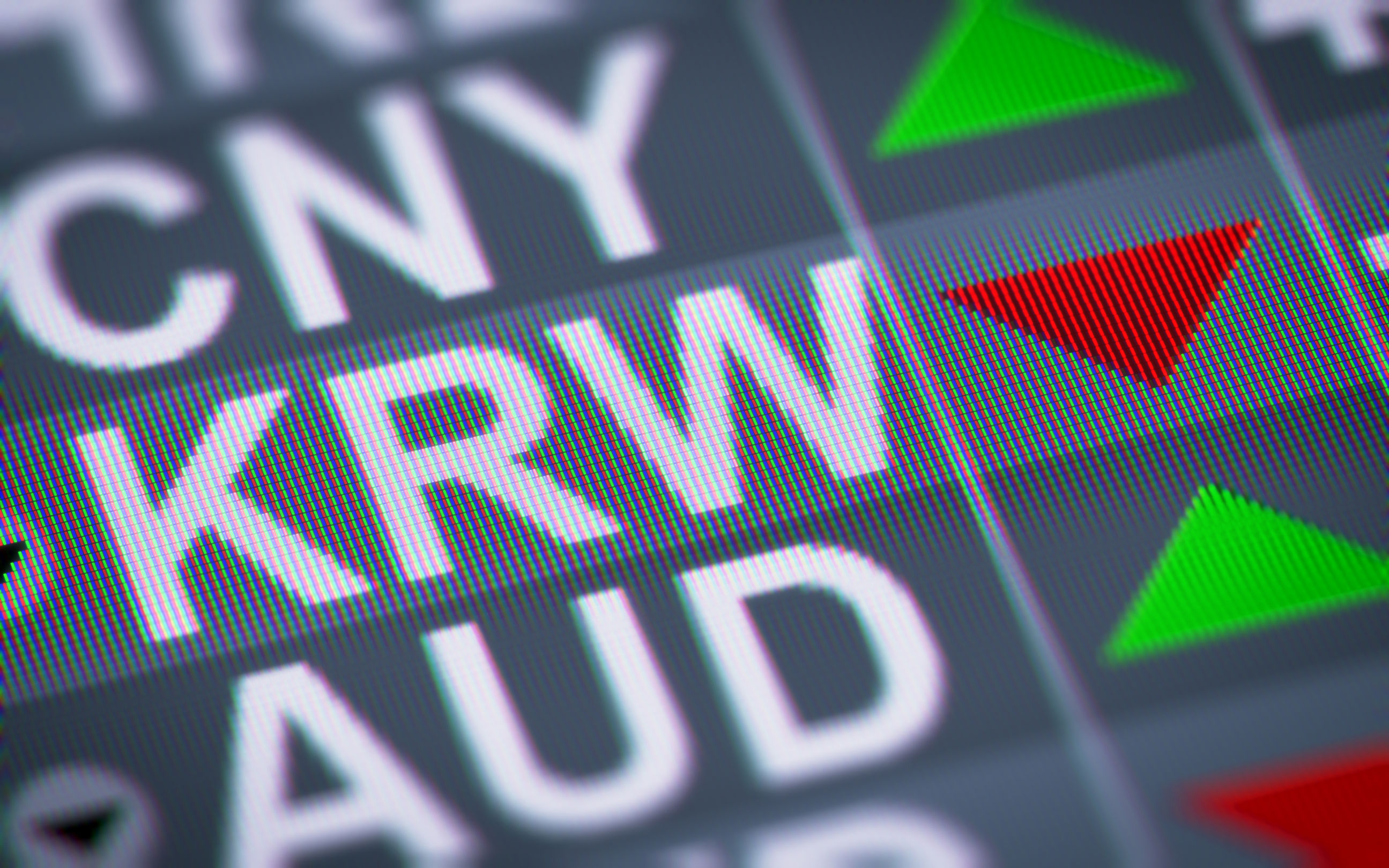 It marks a full-fledged move to realize President Moon’s slogan of “income-led growth,” that calls for increasing household income and spending with the help of various policy tools to fuel sustainable economic growth. The government claimed such efforts can allow Asia’s fourth-largest economy to achieve 3 percent growth in 2017 for the first time in three years.

The government said it is time to make the change in economic policy, focusing more on people as a leading economic driver, and less on businesses, which have led economic development for the past decades.

It pointed out that former business-oriented economic frame is outdated in the time of low growth and polarization of wealth as the county has to seek balanced and sustainable growth that allows both households and businesses to enjoy the fruit of economic development.

The South Korean economy has grown less than 5 percent per year for the past nine years, except for a 6.5 percent expansion in 2010. Its pace dropped to 2.8 percent in 2016.

Moreover, the Bank of Korea (BOK) earlier warned that the country’s growth potential fell below the 3 percent level amid a chronically low birth rate and rapidly aging population.

According to government data, the Gini coefficient, a key gauge of income disparity between the haves and have-nots, of total income of an average household stood at 0.353 in 2016, up from the previous year’s 0.341.

“The new economic paradigm starts with people,” Finance Minister Kim Dong-yeon said in an official press conference held in Seoul, adding that the government plan is aimed at creating a virtuous circle of growth, distribution, jobs and income.

As household spending will be the new growth momentum of the economy, the government will raise the minimum hourly wage to 10,000 won from the current 6,470 won, and offer a variety of subsidies to lessen income disparity.

In line with the income-led growth scheme, the government’s new taxation policies and economic tools, including social welfare and education subsidies, will be redesigned to place priority on creating jobs and redistributing income in a way that reduces the gap between the haves and the have nots.

The government will offer expanded financial support to people in accordance with the stages of their life cycle to help households have more income and spend more.

It will also reduce the economic dominance of large business groups and help smaller firms expand their presence in the market in order to promote balanced growth.

If all things go as planned, the government expects the economy to pull off the most meaningful gain since 3.3 percent reached in 2014 with the country’s growth potential to rebound as well.

“I know there are other voices, but we see the South Korean economy still has growth potential of 3 percent,” said Deputy Finance Minister Lee Chan-woo. “We will safely reach the target when we improve our economy through an income-led growth system.”

But some economists remained cautious about the effect of the seismic shift in economic policy paradigm.

“It is a worthy experiment in trying the income-led growth strategy,” said Lee Geun-tae, a senior researcher at the LG Economic Research Institute. “But it does not guarantee a rise in growth potential.”

He pointed out that people who are rich and can afford to spend money may just opt go abroad and make no contribution to domestic demand.

“It costs a lot to accomplish the planned paradigm shift. The government should come up with plans to share the financial burden,” said Park Sung-wook from the Korea Institute of Finance.