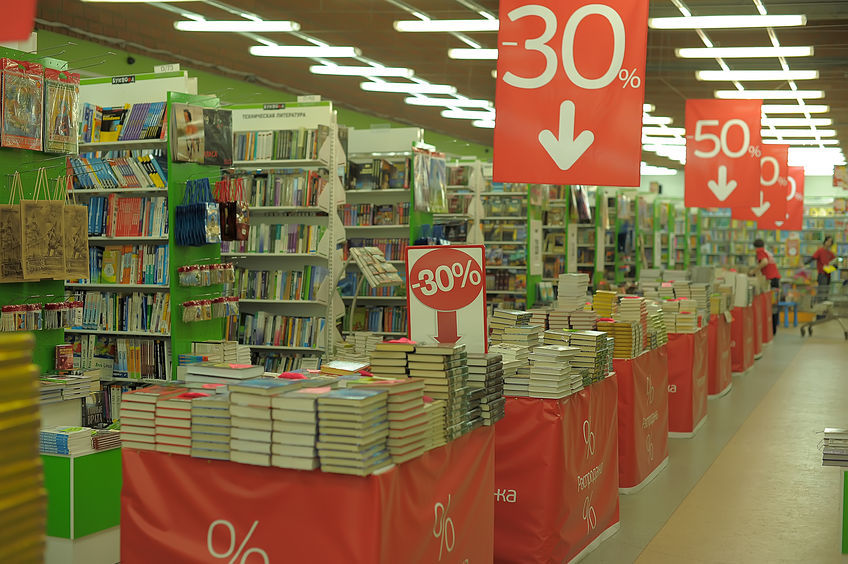 The new regulation is intended to help the market function properly by preventing out-of-control price competition by setting the lower limit at 15 percent. (image: Kobizmedia/Korea Bizwire)

SEOUL, Nov. 5 (Korea Bizwire) – As a new government scheme to regulate bookstores from selling their books at excessively discounted prices is set to go into effect, the bookselling industry is busy responding to the change.

In order to clear inventories before the November 21 deadline, many online and brick-and-mortar booksellers have gone on bargain sale events. For example, major online bookstores like Yes24 and Aladin are selling surplus books at discounts up to 90 percent.

The new regulation is intended to help the market function properly by preventing out-of-control price competition by setting the lower limit at 15 percent. The same price floor scheme was in place in 2010, but it was applicable to newly published books within 18 months’ time. The new rule will apply to all books regardless of their publication date.

Already, however, it seems the scheme is showing signs of backfiring just like what happened with the mobile phone handset market a month ago when the government tried to set subsidy limits. Book industry officials are concerned about an abrupt drop in book sales for the next several months as the new scheme will have an effect of raising the prices.

They also pointed out that there are so many different ways for booksellers to circumvent the rule, such as selling in combined volumes at discount. In this case, the scheme will only benefit deep-pocketed large bookstores at the expense of smaller ones.

In response, small bookstore owners demanded that the regulation be applicable to open market retailers and free shipping offers made by online booksellers be included as a type of discount. They also asked the government to raise the penalty amount for violators up to 20 million won.

Separately, the Korea University & College Library Association published a statement on October 23 in support of the small bookstores that the new book price floor regulation would bring about unintended consequences.

Meanwhile, some others suggested that the new scheme will help publishers and bookstores improve their profitability as it will have an effect of raising prices. According to an estimate by the Publication Industry Promotion Agency of Korea, the average book price would rise by 220 won to 14,898 won (US$13.81).