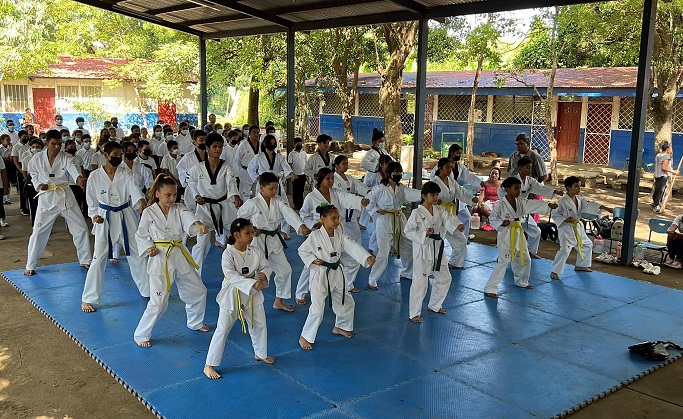 SEOUL, Nov. 30 (Korea Bizwire) — Nicaragua has introduced taekwondo as one of the regular courses offered at some of the public schools in the country.

The South Korean embassy in Nicaragua reported that the Nicaraguan Ministry of Education incorporated the South Korean martial art part of the regular curriculum at two public schools in Managua since Nov. 9.

It is the first time for Nicaragua to introduce taekwondo as an official, regular school subject. 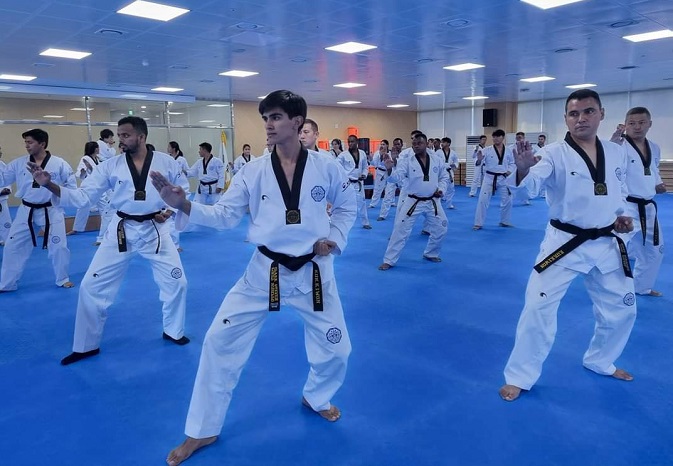 The country plans to introduce martial arts as a regular course at nine additional schools next year.

Taekwondo is a popular sport in Nicaragua. The National Taekwondo Championship was held for Nicaraguan youth, reflecting the martial art’s popularity among the country’s younger generation.