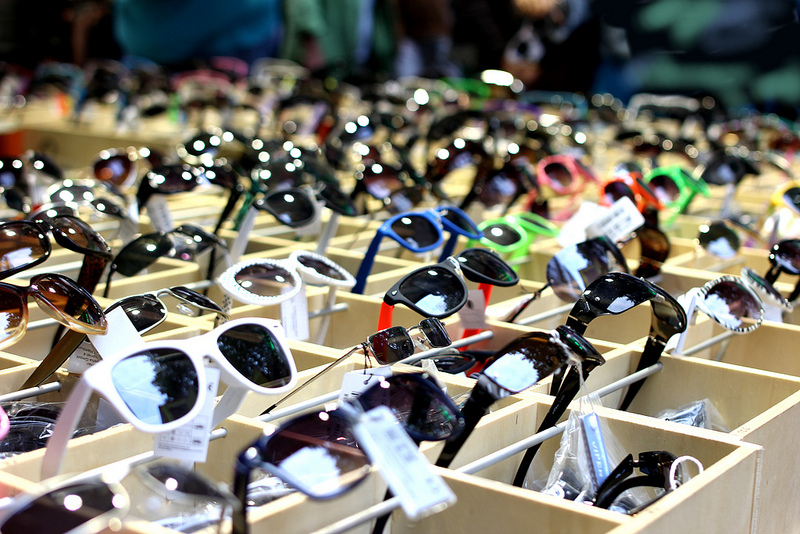 SEOUL, Korea, April 2 (Korea Bizwire) – What do sunglasses, bikinis and cold soda have in common? They are all traditionally considered as hot sellers for summer in Korea.

However, these days, sunglasses are busy protecting human eyes not only from the sun but also from fine dusts in spring and swimsuits look ever so stylish at a warm spa in winter. Soft drinks are crowned to be the most popular winter refreshment.

The boundaries between seasons are disappearing fast in the domestic consumer market. There have been obvious changes in lifestyle and the climate in Korea formerly defined with four distinctive seasons are slowly shifting to a subtropical one due to global warming. People use the existing goods for different use in different seasons.

Such paradigm shifts regarding “seasons” are most apparent in the home appliance market. The actual “air-conditioning” function of air-conditioners, formerly overshadowed by air cooling function, is now reinvented making the machine made for hot weather also popular in winter times.

Retail store managers say that nine out of ten buyers are now concerned about the air-conditioning aspect upon purchasing one. The sales of dehumidifiers which usually peak during the rainy days in summer also has increased in the winter season by 530 percent over the previous year. It turns out that dehumidifiers have come in handy drying laundries indoors when it is too cold outside.

According to local big-box retailer Lotte Mart, the sales of soft drinks topped the sales of the entire beverage category for the first time in last winter. An official at Lotte Mart said, “The winters have become relatively warm and outdoor activities increased year on year.” The warmer weather seems to have made people consume cold drink in winter time.

The merchandiser mentioned that the drink consumption pattern is becoming rather season-agnostic considering that hot teas and coffees which came fifth in the drink category accounted for 10 percent of total sales. In the food department, cold instant noodle, or Bibimmyeon, has been sold twice more than the four-year average sales which is 5 million in winter. Ice cream cakes at Baskin Robbins are sold the best in cold December.

Swimsuits still sell the best in summer but they have also become popular in other seasons given that domestic water parks and spas are open all year round. To tag along the traveling trend in which people travel to warmer locations in winter and cooler locations in summer, the SPA (specialty retailer of private label apparel) stores carry all kinds of clothes from sleeveless to overcoats in all seasons.