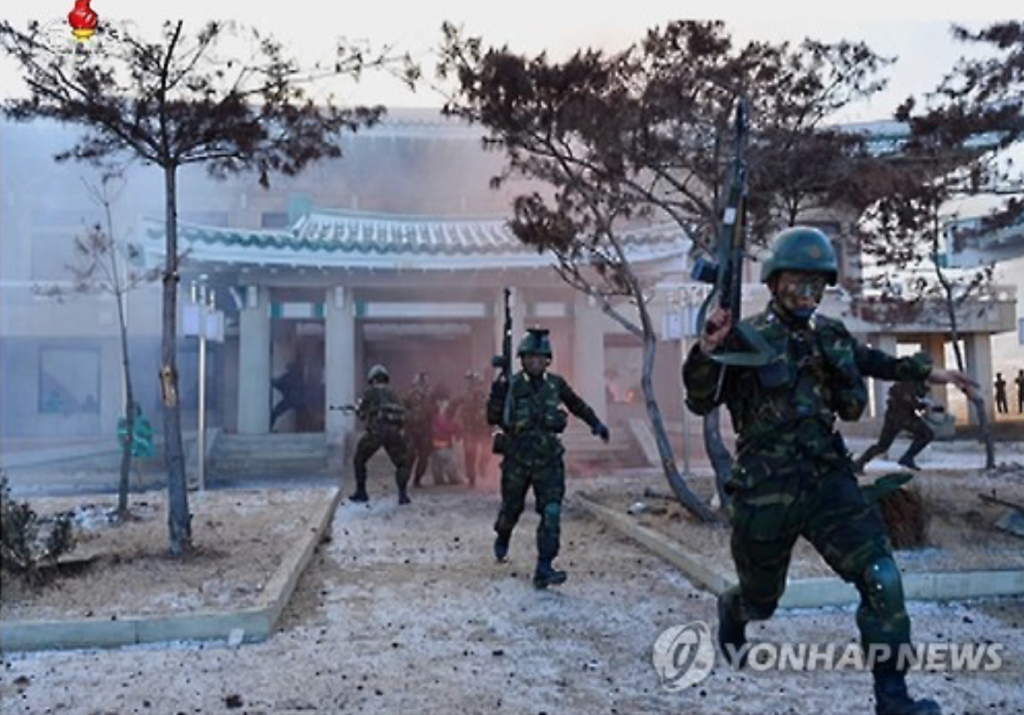 The South Korean Ministry of Defense strongly condemned the drill shortly after the report, reproaching the North Korean government for an unnecessary escalation of tension on the peninsula, while the Ministry of Unification also criticized the provocation through an official statement on Monday.

“North Korea’s move seems to be aimed at showing that the regime remains strong in contrast to the political troubles in South Korea,” said unification ministry spokesperson Jeong Joon-hee. 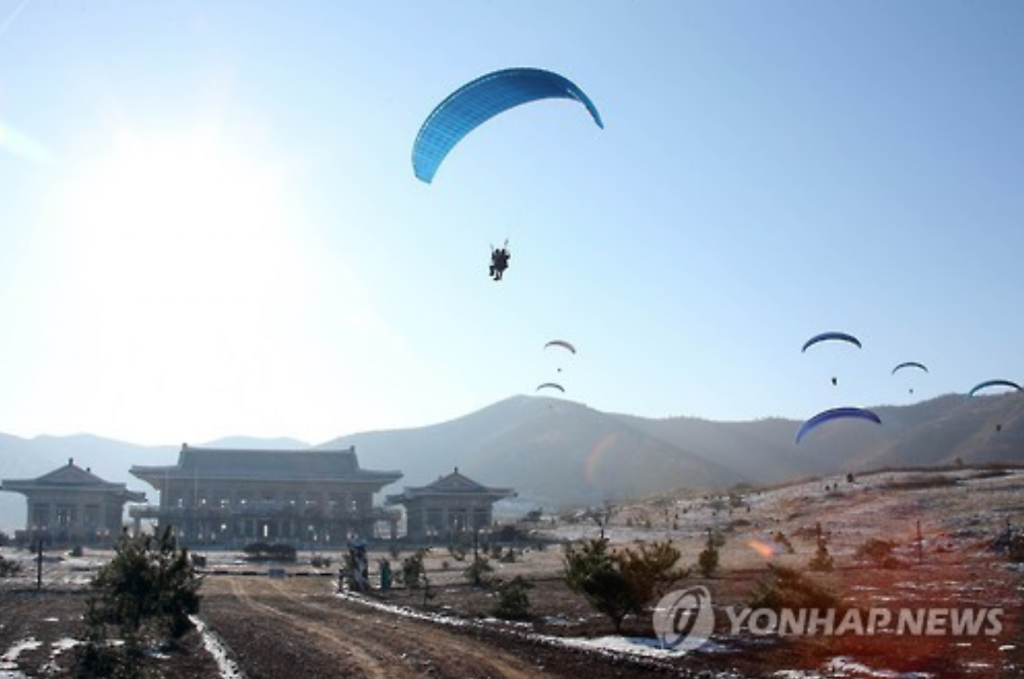 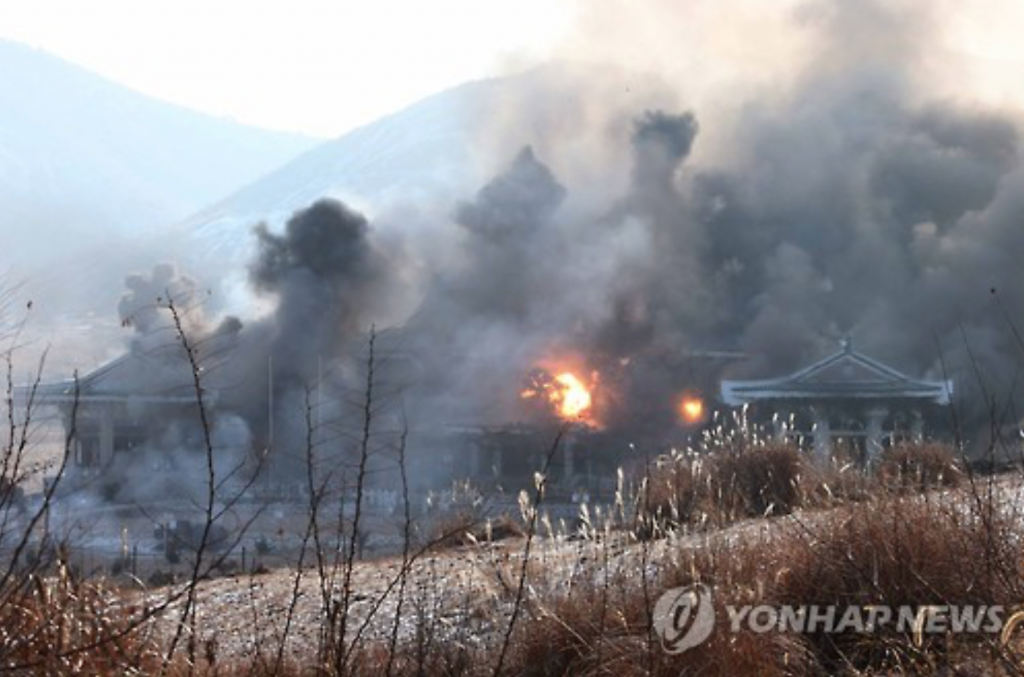