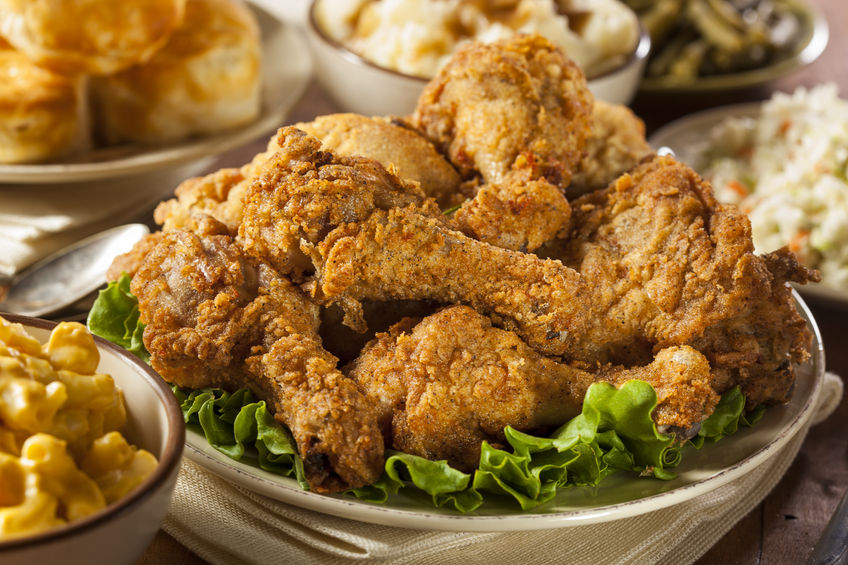 SEJONG, Jul. 20 (Korea Bizwire) — The total number of chickens currently being raised domestically has risen to an all-time high.

According to a report released by Statistics Korea and the Korean Institute for Animal Products Quality Evaluation yesterday, the number of chickens currently being raised in the second quarter of the year (as of June 1) totaled 191 million, a 10.6 percent increase from one year ago.

This is the largest number of chickens tabulated by the agency ever since Statistics Korea first disclosed figures for this category.

Experts say that increased consumption of chicken by the public has contributed to the record-breaking number of animals being raised.

Statistics Korea said poultry farms had increased production of commercial chickens in time for the World Cup as well as the summer season.

In addition, the production of egg-laying chickens increased 16.8 percent from last year to total 67.04 million chickens this year.

However, the numbers for parent stock, raised for breeding purposes, fell 1.2 percent from the year before to number 11.29 million in the second quarter of this year.