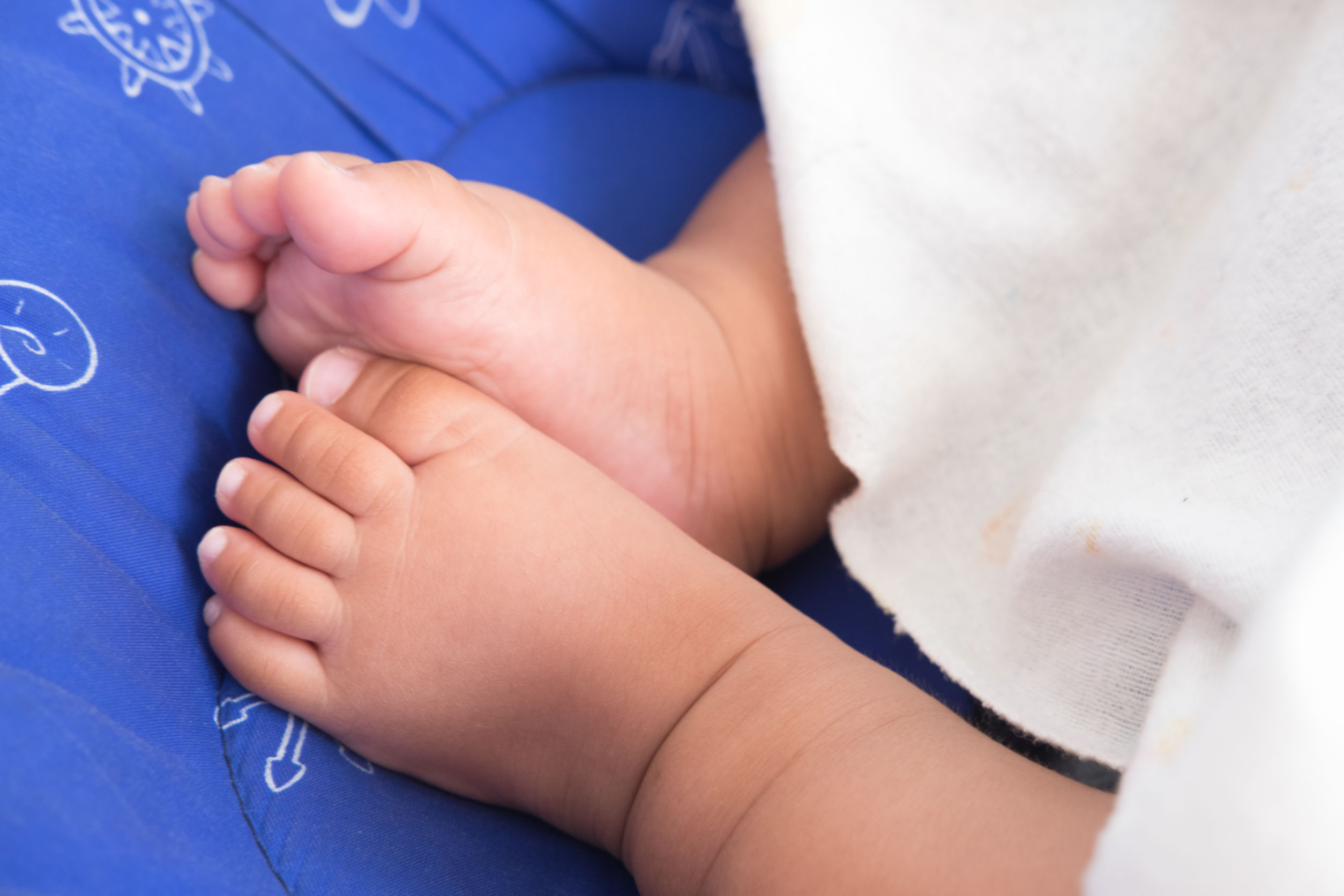 According to the data compiled by the country’s health ministry and statistics agency, the number of newborn babies came to 159,600 over the January-May period, down 12.4 percent on-year to post a record low.

The number of newborn babies fell for the 18th consecutive month in May. The last time the figure increased was in November 2015, when it managed to inch up 3.4 percent on-year.

While the combined figure came to a record low of 406,300, experts said the number will further decrease down the road below the psychological significant level of 400,000.

Experts said the latest decrease is attributable to the rising unemployment among the younger generation, along with the burden of costs.