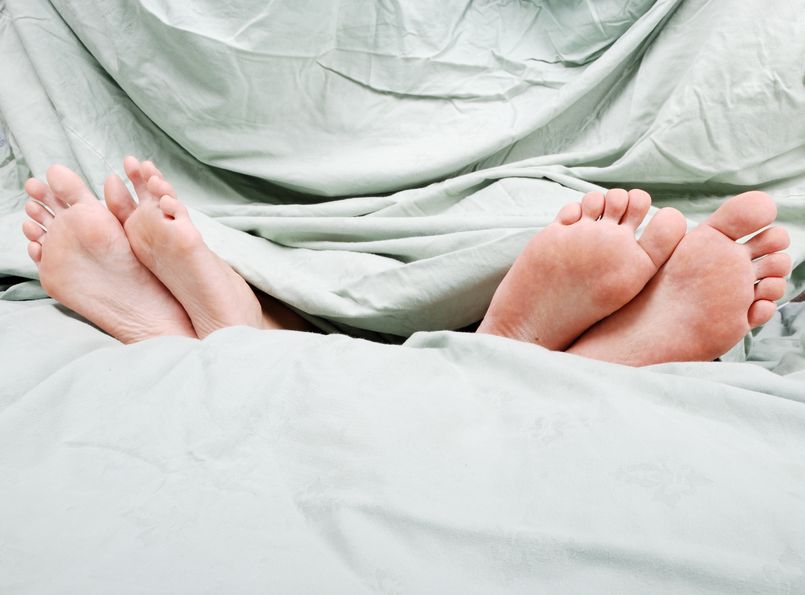 SEOUL, June 29 (Korea Bizwire) – The results of a recent survey conducted by Life and Health Magazine, HeyDay (owned by Lina Life Insurance), and the Kang Dong-woo Korean Institute for Sexual & Couples’ Health revealed that 36.1 percent of married respondents (743 men and women) said that they engage in sexual intercourse once or less per month. The survey was conducted with the participation of 1,090 Korean adults.

Generally, if couples have sex once or less per month (annual average), the marriage is considered ‘sexless’.

The sexless marriage percentage further increased along with the age of the respondents, reaching 43.9 percent for married persons in their 50s and above.

“The global average of sexless marriages is 20 percent,” said Kang Dong-woo, CEO of the institute. “In fact, Korea ranks second on the list following Japan, which recorded 44.6 percent (2014 figure).”

One of the major factors contributing to the phenomenon was couples using separate rooms.

The overall satisfaction with married life for sexless couples was also poor, at 5.8 points out of 10, lower than couples who engage in sexual relationships (6.6 points).

Lina Life Insurance noted that sex life is an important element that affects the overall satisfaction level of human relationships.