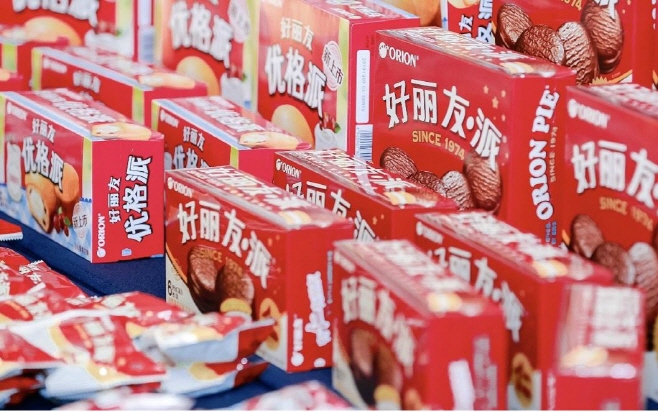 SEOUL, Jan. 10 (Korea Bizwire) — South Korean confectionery firm Orion Corp. said Thursday it has been named the No. 1 player in the 2020 China Net Promoter Score (C-NPS) in the snack pie category for the sixth consecutive year.

The C-NPS, to be announced by Chnbrand, a Chinese brand rating organisation, is an index that evaluates brand reputation and loyalty through a consumer survey.

Orion has topped the snack pie category every year since 2015 when the index was established. 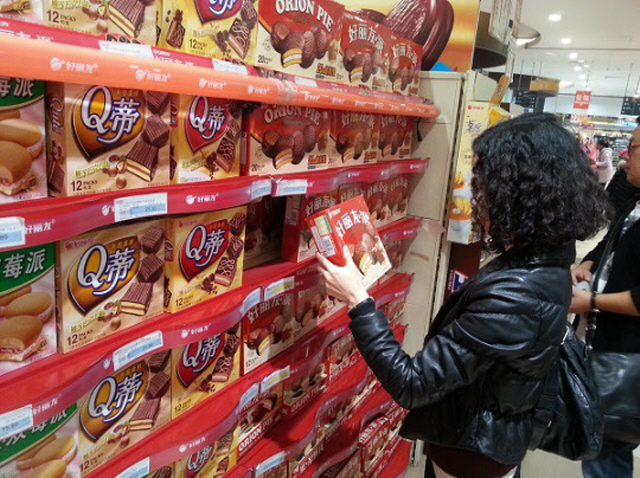 Orion, which made full-fledged inroads into China in 1993, leads the local snack pie market with its Choco Pie.

In 2018, the company introduced a new line of products such as Choco Pie Strawberry, Cutie Pie Red Velvet and Yogurt Pie.