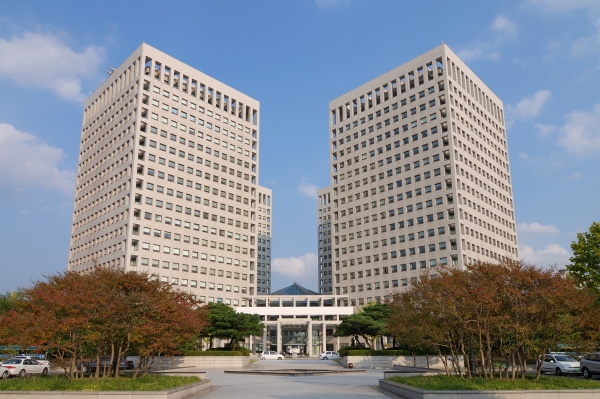 The government complex in the central city of Daejeon. (Yonhap)

DAEJEON, May 12 (Korea Bizwire) — Despite a drop in patent-related lawsuits in the U.S., so-called non-practicing entities (NPEs) are still actively filing lawsuits against Korean companies,

However, the ratio of NPE defendants out of the total lawsuits in the U.S. involving Korean companies was around 70 percent, similar to that of previous years.

The KIPO plans to investigate NPEs operating in the U.S., analyze rights relations and trends, identify key NPEs that are highly likely to be related to Korean companies, and provide basic data on conflict response to the damages.

“Since NPEs are active in various industrial and technical fields, we need to continue to take care to protect our exporters,” said Jung Yeon-woo, director of the KIPO’s Industrial Property Protection and International Cooperation Bureau.