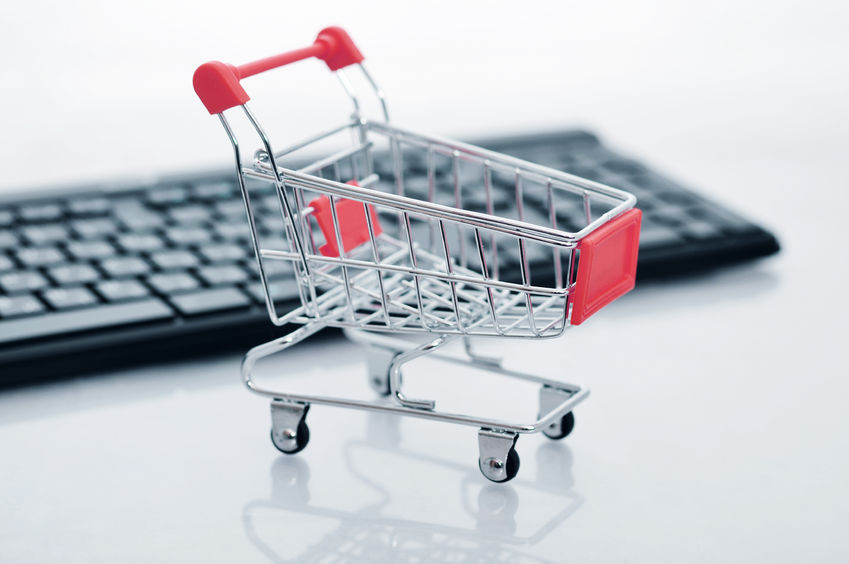 According to retail industry sources, Korean consumers are forecast to shell out more than 800 billion won (US$757 million) during the end-of-the-year shopping season alone through foreign retail websites such as Rakuten and Amazon.(image: Kobizmedia/ Korea Bizwire)

SEOUL, Oct. 26 (Korea Bizwire) – More and more Korean shoppers are turning away from domestic retailers that charge rip-off prices for some items and instead are flocking to foreign online websites for bargains.

For example, a housewife in her late 20s said she likes to shop on Japanese and American retail sites even though she is not good at the Japanese or English language. These sites support Korean shoppers with Korean-speaking marketers and translators. Even for shoppers with purchases of more than US$500, the sites offer free shipping and handling. She boasted she bought a luxury handbag costing more than $500 in department stores in Korea at a discount more than 50 percent.

According to retail industry sources, Korean consumers are forecast to shell out more than 800 billion won (US$757 million) during the end-of-the-year shopping season alone through foreign retail websites such as Rakuten and Amazon. At this rate, it is projected that the whole year’s spending through overseas shopping sites will be 2 trillion won. In the past most customers focused on clothing and accessory items, but the range has expanded to home appliances and large-screen TVs as well.

According to a report “The Shopping Habit of Korean Consumers” published by the Korea Chamber of Commerce & Industry on October 23, as many as 402 respondents out of 700 (57.4%) said they have purchased goods through foreign websites at least once for the past year. Their average per-person purchase amount was 874,000 won ($827). This is almost comparable to the amount of purchases (965,000 won) made by outbound tourists who shopped at duty free shops, department stores, and outlet shopping malls.

As the number of people interested in shopping online overseas increases, the range of goods they purchase is also more diversified. Some shoppers even buy low-cost disposable goods such as diapers and wet wipes from foreign online retailers.

A shopper said, “In the past, I tended to buy things whose price differential was large enough to justify high shipping cost. As the shipping cost goes down to almost zero, now I don’t care about what item to buy and even purchase things like daily necessities and bulky disposable goods from overseas sites.”

Kim Kyung-jong, head of the retail industry promotion center within the Korea Chamber of Commerce & Industry, said, “Direct overseas shopping without the middleman has become part of routine shopping behavior among mainstream consumers. In response to this important change, domestic retailers must be able to lower their prices for import goods without taking too much profit margin while carrying a variety of items to satisfy the ever-sophisticated consumer taste.”