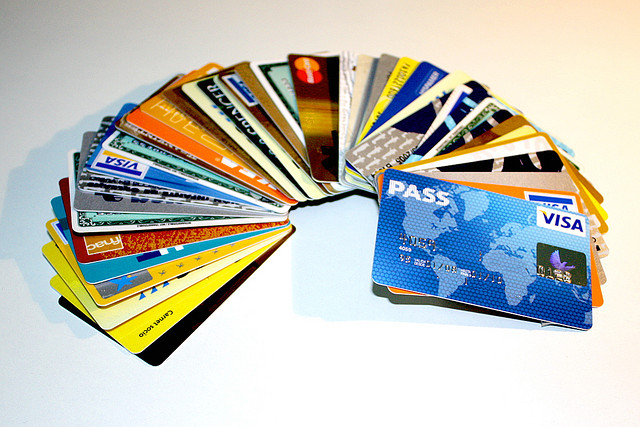 SEOUL, July 8 (Korea Bizwire) – The government’s regulation on credit card companies for the consumer rights has backfired. Its regulation on additional services provided by the companies was only proved to be a business ruse to cut their benefits to customers by reducing the length of its service.

However, according to a recent report released by the Korea Development Institute (KDI), the regulation rather provided an excuse for card companies to cut their service terms. Now, the government plans to cut off any change of the additional service terms, but the measure is also criticized for limiting the customers’ rights to change the services and thus reduce their benefits from the services.

The report explained that the regulation of one-year maintenance of the service term acted as an ‘indulgence’ for the card companies to reduce the benefits of the additional services after one year of card issuance. Considering Koreans’ preference on additional services for their card selection, the government regulation could be seen as a critical error.

According to another report by the KDI last April on the customers’ consideration when selecting credit cards, 76.3 percent (including plural selections) of the surveyed chose “additional services” of the credit cards. Others were annual fees (47.9%), payment convenience (22.5%) and brand name of card companies (18.4%).

Considering this situation, the government recently announced that it would revise the regulation by abolishing the one-year compulsory service maintenance policy and by imposing stricter condition to changing the additional services such as inevitable situations like the bankruptcy of partner companies. Namely, the government de facto made the card companies sustain the additional services until the expiration date of the credit cards.