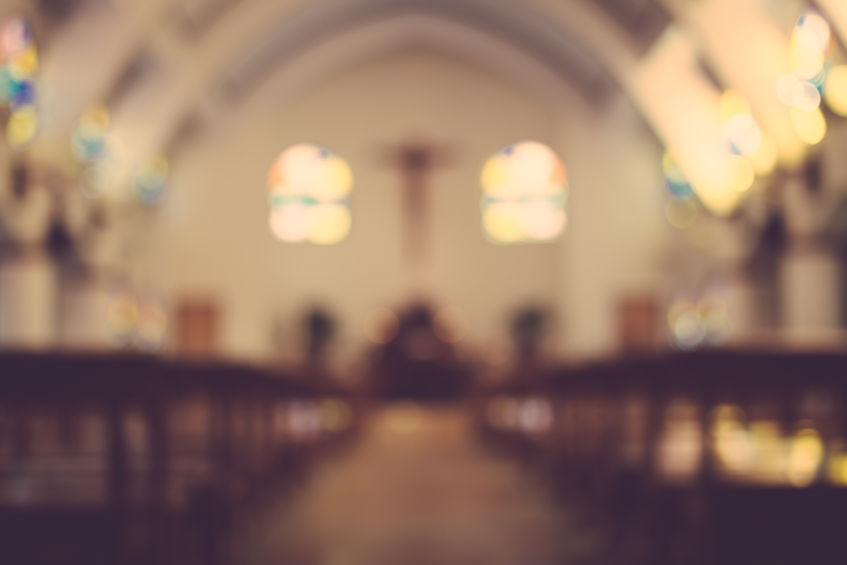 Under new regulations, members of the clergy and other religious figures in South Korea will be taxed the same way as regular workers beginning next year, after an income tax reform which was designed to give them a two-year grace period failed to pass in the National Assembly. (Image: Kobiz Media)

SEOUL, Dec. 1 (Korea Bizwire) – Religious groups are rushing to prepare for the end of a tax exemption that will take effect next year.

Under new regulations, members of the clergy and other religious figures in South Korea will be taxed the same way as regular workers beginning next year, after an income tax reform which was designed to give them a two-year grace period failed to pass in the National Assembly.

Since the Ministry of Strategy and Finance announced a revised enforcement ordinance on Monday which took into consideration demands from the religious sector, religious groups have been stepping up their last-minute efforts to prepare for taxation beginning next year.

The Jogye Order of Korean Buddhism is developing a manual to prepare its monks for the new religious tax reform, which will explain changes and outline how donations will be taxed.

Given the fact that the majority of monks and temples are not familiar with tax payment, the idea of each temple collecting donations from monks and transferring them to the Jogye Order, which will then return them back to monks after deducting withholding tax, is reportedly being considered.

Under the new proposal, the handling of tax payment and tax returns will be handled by the headquarters of the Jogye Order.

The Buddhist community seems to have heaved a sigh of relief after the revised enforcement ordinance ending tax exemptions for religious institutions appears to exclude expenses for religious activities.

This means monks who stay at a temple and receive basic financial support won’t be subject to taxation, unlike those who collect donations on a regular basis and take on a public role.

Conservative Protestants, who were among the most vocal in opposition to the end of the religious tax exemption, showed a more restrained reaction to the revised religious tax bill, which has factored in some of the demands made by religious groups.

However, liberal Protestants are expressing disagreement with the new religious tax reforms, arguing that there is an issue of fairness, and that high-income earning religious figures could benefit from the bill.

Though the Catholic Church, which has been paying its priests’ income tax since 1994, appears more relaxed compared to other religious groups, talks are expected to be held amid changes regarding tax liability.