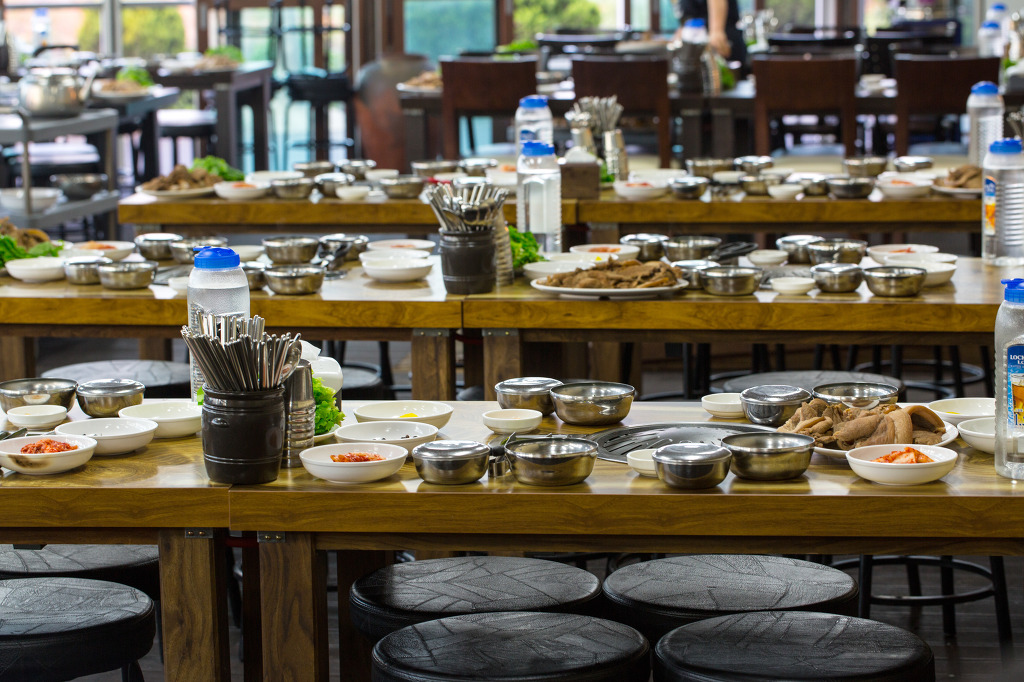 SEOUL, May 10 (Korea Bizwire) — South Korea’s restaurant industry has been shrinking at a fast clip due to a rise in the number of one-person households and other unfavorable factors, government data showed Thursday.

The number of restaurant owners stood at 729,724 in December last year, down 0.51 percent, or 3,718, from the previous month, according to the data from the National Tax Service.

During the same period, the total number of businesses in the country dropped by 5,640 to slightly over 7.31 million. The monthly drop in restaurant operators accounted for two-thirds of the overall decline.

Restaurant owners accounted for 9.98 percent of the all business operators in December, dropping below the 10 percent mark for the first time.

The proportion further declined to 9.94 percent in January, though the number of restaurant owners inched up from the previous month.

The December fall in the number of restaurants was attributed to such structural reasons as the growing number of individuals living by themselves and the trend for people to eat alone, as well as the hike in the country’s minimum wage.

Market watchers said small restaurants scrambled to shut up shop and would-be owners gave up plans to start businesses ahead the implementation of the sharply increased minimum wage.

In South Korea, restaurants are often opened by retirees or individuals who don’t have large financial resources, and such entrpeneurs are very sensitive to economic conditions and cost factors.