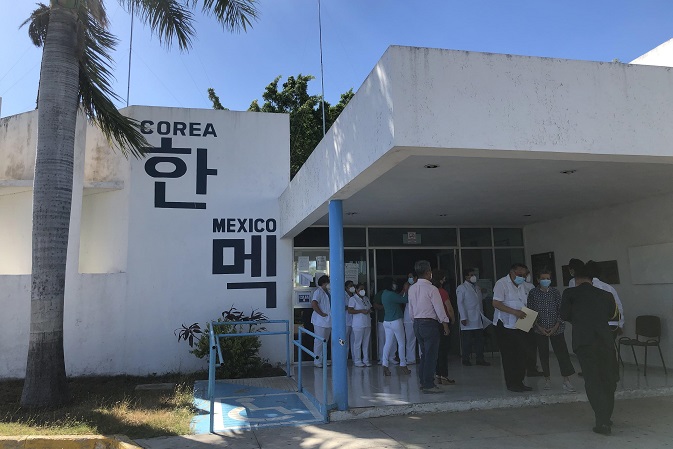 SEOUL, July 11 (Korea Bizwire) – The South Korean embassy in Mexico has donated three pieces of medical equipment valued at US$76,000 to the Korea-Mexico friendship hospital located in Mérida, capital of the Mexican state of Yucatan. 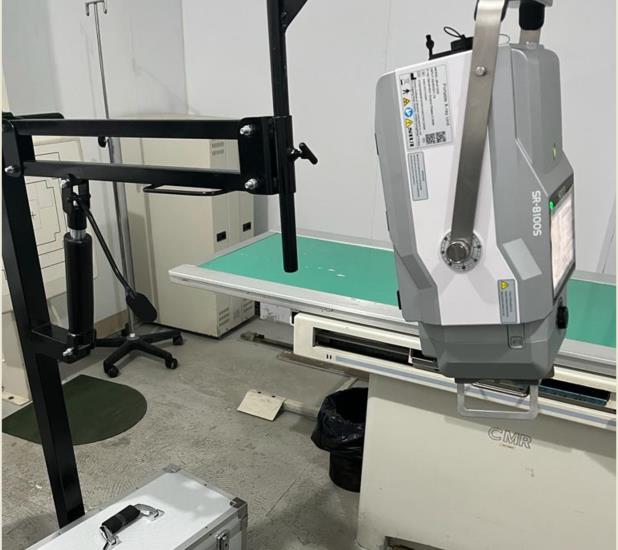 Mérida is where some 1,000 Koreans migrated in 1905 to work at agave farms. Now, the city holds the largest number of Korean descendants in the country.

The friendship hospital was built by South Korea to commemorate the 100th anniversary of the first Korean immigrants in the city, becoming the largest children’s hospital on the Yucatán Peninsula.