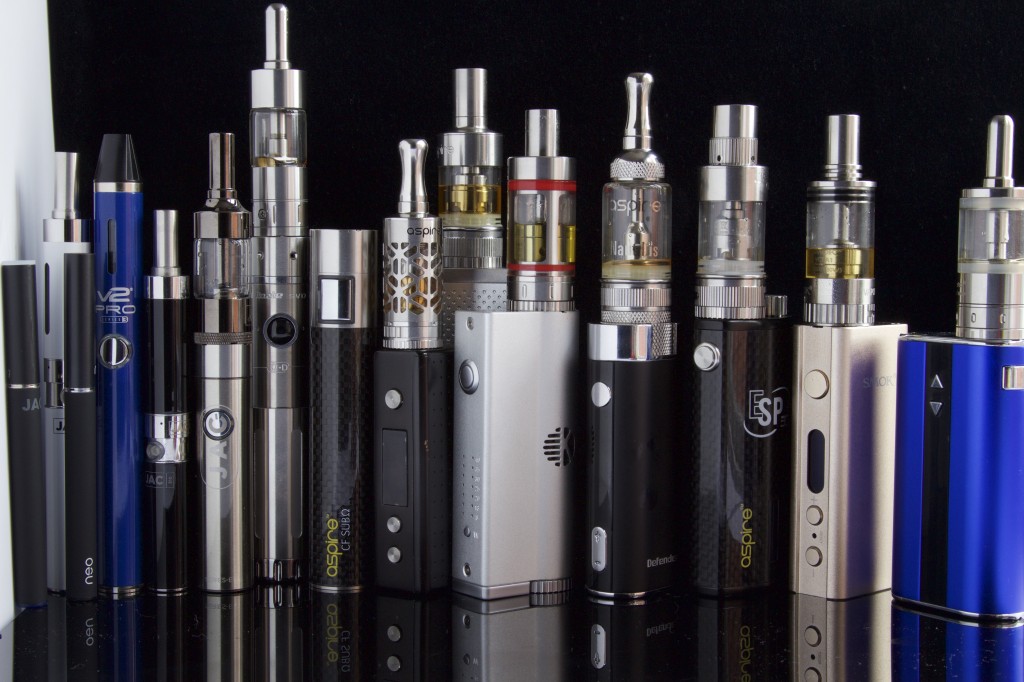 SEOUL, May 10 (Korea Bizwire) – The South Korean government announced a package of anti-smoking measures on Tuesday that would affect electronic cigarettes as well.

It will also push for the revision of health-related laws to tighten control on ads for cigarettes, especially near schools, under the plan unveiled jointly by the Ministry of Health and Welfare and the Ministry of Strategy and Finance.

The smoking rate among South Koreans, aged 19 or older, dropped to 39.3 percent last year from 43.1 percent in 2014. It marks the first time that South Korea’s smoking rate fell below 40 percent.

The decrease is apparently attributable to sharp hikes in tobacco prices here from 2,500 won (US$2.13) per pack to 4,500 won early last year.

The government, however, made it clear that it’s not enough.

It stressed that “aggressive non-price policy” is needed to attain the goal of reducing the rate to 29 percent by 2020.

The health ministry is alarmed by the rapid spread of e-cigarettes despite controversy over safety and effectiveness as a way to kick the habit.

The ratio of e-cigarette usage among male adults jumped to 7.1 percent in 2015 from 4.4 percent a year earlier. Nine out of every 10 e-cigarette users also smoked, leading to an increase in nicotine intake.

“E-cigarettes, chewing tobacco and other new types of tobacco exist in a gray area in terms of regulations under relevant legislation,” the ministry said.

It plans to strengthen regulations on those products, including taxation, ads, sales and warning images, to the level of traditional cigarettes.

The sale of smaller packets, containing less than 20 cigarettes each, will be banned, as it may affect teenagers’ purchase and dent the efficacy of price hikes. 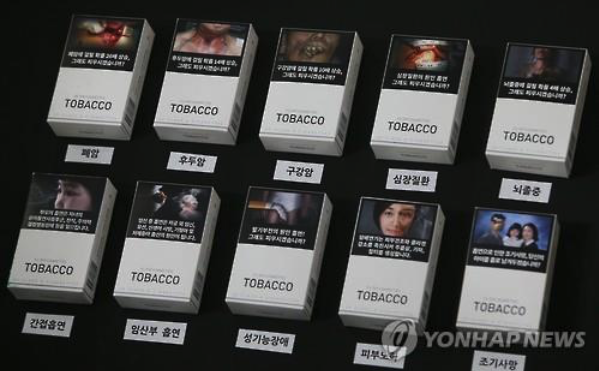 Tobacco ads will be prohibited in retail stores within 50 meters of elementary, junior high and high schools across the nation. The ministry added it would then seek to expand the range in stages.

It also plans to renew its push to place graphic images of the damage done to internal organs by smoking on the upper part of cigarette packets.

Deliberately hiding the images on shelves will be outlawed under the initiative that requires the National Assembly’s approval.

One thought on “S. Korea to Control E-cigars in Anti-Smoking Policy”