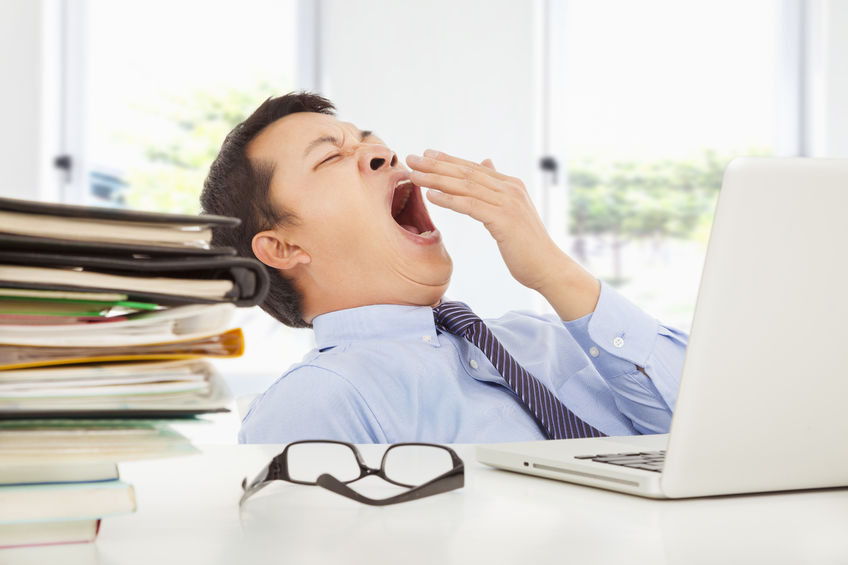 According to the so-called time use poll on 12,000 households nationwide, people spent 21 minutes more on eating and sleeping per day last year than in 2009. (image: Korea Bizwire)

SEJONG, Jun. 29 (Korea Bizwire) — South Koreans on average spent more time sleeping and eating, but allocated less to work and study in 2014, compared to five years earlier, mainly due to the country shifting to a five-day work and school week, a government survey showed Monday.

According to the so-called time use poll on 12,000 households nationwide, people spent 21 minutes more on eating and sleeping per day last year than in 2009. The total duration of the “off time” stood at 11 hours, 14 minutes last year.

But time spent at work and on household chores, studying and commuting fell by 20 minutes per day to 7 hours, 57 minutes, the poll showed.

Of the total, time spent on wage-generating work and chores actually edged up one minute everyday to 3 hours, 16 minutes, and 1 hour, 55 minutes, respectively.

The survey also showed that where the numbers fell was in studying, which declined by 17 minutes last year vis-a-vis five years ago, and commuting times, which were cut by five minutes on average.

Asia’s fourth-largest economy fully switched to a five-day work week in mid-2011, with the five-day school week being introduced in the following year.

Despite more time, the total time spent on sports and leisure, meeting people, and cultural and religious activities fell by one minute in the five-year period, to 4 hours, 49 minutes.

The survey showed that men allocated four more minutes to taking care of things around the house during weekdays compared to five years earlier, while the workload for women fell by eight minutes.

Despite the rise in time for men, 91 to 95 percent of all women polled said they did housework everyday, with the average time spent hovering at three to four hours per day, much higher than about one hour tallied for men.

South Korean men, moreover, enjoyed on average one more hour of leisure and rest time during the weekends compared to women.