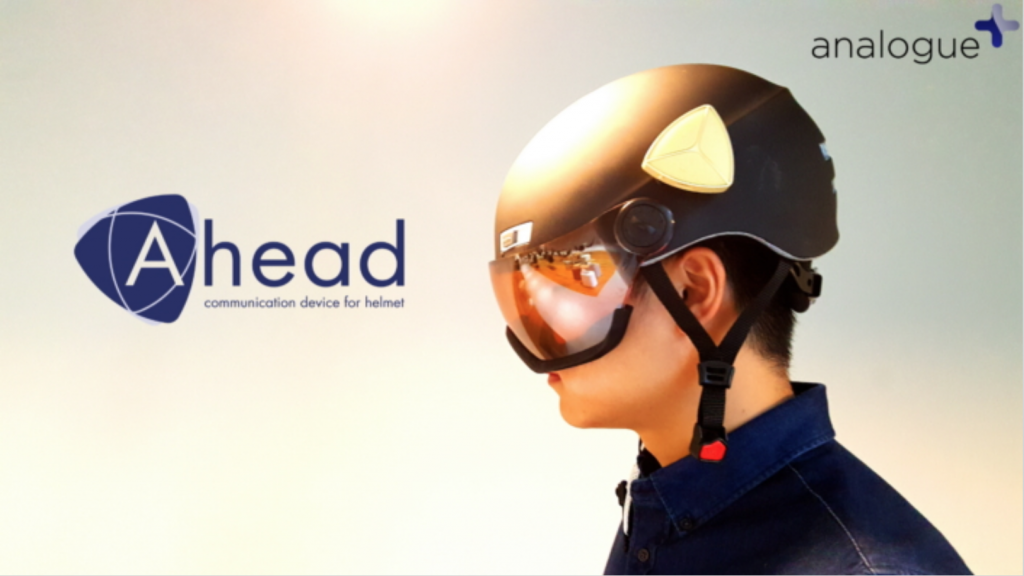 Creative Lab, or C-Lab, is an in-house incubation platform that offers Samsung employees the opportunity to turn their creative ideas into reality. The company sponsors idea items with high business potential to be launched as their own corporate entities.

Six startups that were found to be highly commercially viable through internal and external assessment procedures will be launched, the tech giant said Monday.

The projects are Hum On!, an easy-to-use music composition platform; Waffle, an SNS platform for drawing doodles between friends (up to 25) to create one final “social art”; LiCon, a camera app that allows for the control of IoT devices upon taking a photo of them; Ahead, a communications device attached to safety helmets; FITT360, a neckband wearable 360-degree camera for hands-free recording; and ItsyWatch, a children’s wearable to help “build good habits.”

According to Samsung, the six projects have already been presented at international events including SXSW – an annual tech and media festival in Austin, TX – and the 2016 Samsung Developer Conference (San Francisco), with developers using feedback to fine-tune features and design. 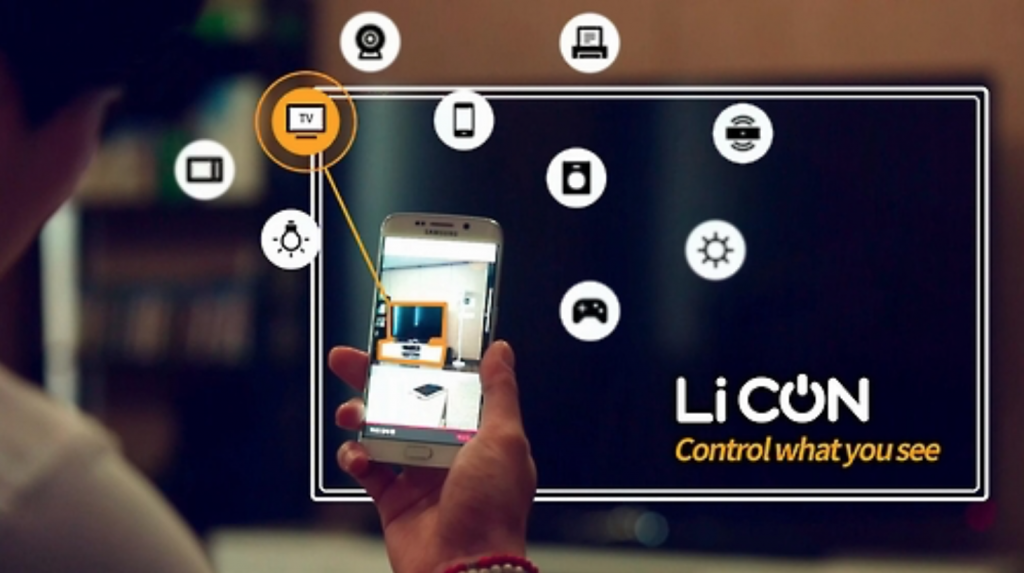 LiCon, a camera app that allows for the control of IoT devices upon taking a photo of them. (image: Samsung Electronics)

A total of 23 staff members took part in the projects, and will be establishing their respective corporate bodies with the goal of commercializing their products or services within the first half of 2017.

Samsung will continue to provide its expertise to the new startups for their successful growth. Staff members that take part in new endeavors will still be able to return to their previous Samsung offices regardless of their project’s success, the company added.

The C-Lab took off in 2012, and a total of 20 ideas have so far been launched as independent startups, including the six announced on Monday.

“We’ll continue to improve our (C-Lab) initiative so more of our employees with creative passion can participate in the projects,” said an official.