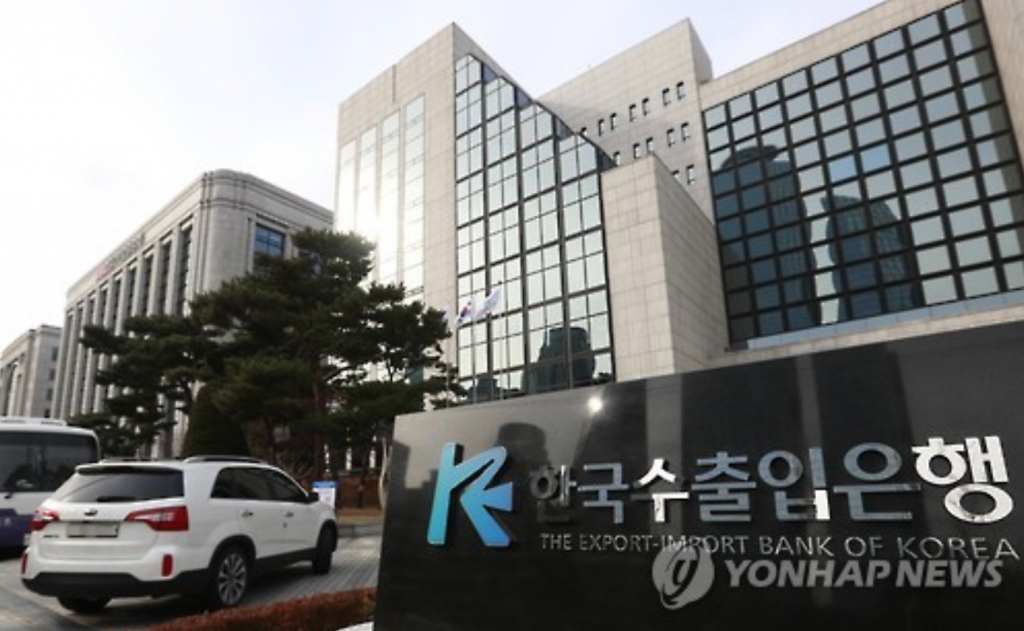 The headquarters of the Export-Import Bank of Korea in Seoul. (image: Yonhap)

SEOUL, Dec. 28 (Korea Bizwire) – Overseas units of South Korean companies lost money in 2015 for the first time since the global financial crisis due mainly to a slowdown in global demand, a report said Wednesday.

About 6,000 wholly owned subsidiaries in foreign countries registered an average net loss of US$700,000 last year, the first red ink since 2008, according to the report by the Overseas Economic Research Institute under the state-run Export-Import Bank of Korea.

“Overseas units of local companies lost money last year after posting slowing profit since 2013,” the institute said. “Regardless of their size, both large and smaller companies recorded poor profitability due to weak sales stemming from slowing global demand.”

Sales of the overseas units averaged $112 million in 2015, down 11.8 percent from the previous year, with the top line of mining companies and manufacturing sinking 37 percent and 13.4 percent, respectively.

The ratio of operating profit to sales thus dipped to 2.4 percent last year from 3.2 percent a year earlier and 3.6 percent from 2011-13.

The report also showed their debt-to-equity ratio reaching 163.7 percent in 2015, slightly down from 164.8 percent the previous year but higher than the average of 128.5 percent for their domestic counterparts.

Especially, overseas units of construction companies remained in negative net worth in 2015 for the second consecutive year and were unable to cover interest expenses with their operating profit for three years running.

The think tank attributed the overseas units’ worsened 2015 performance to a combination of weakening global demand, stiffer market competition, and the sluggish mining and construction business.

“Overseas units of local companies need to shift their management strategy to profitability from growth, considering slackening sales and profit,” it said. “They should also ramp up their localization efforts to counter the global spread of protectionism.”