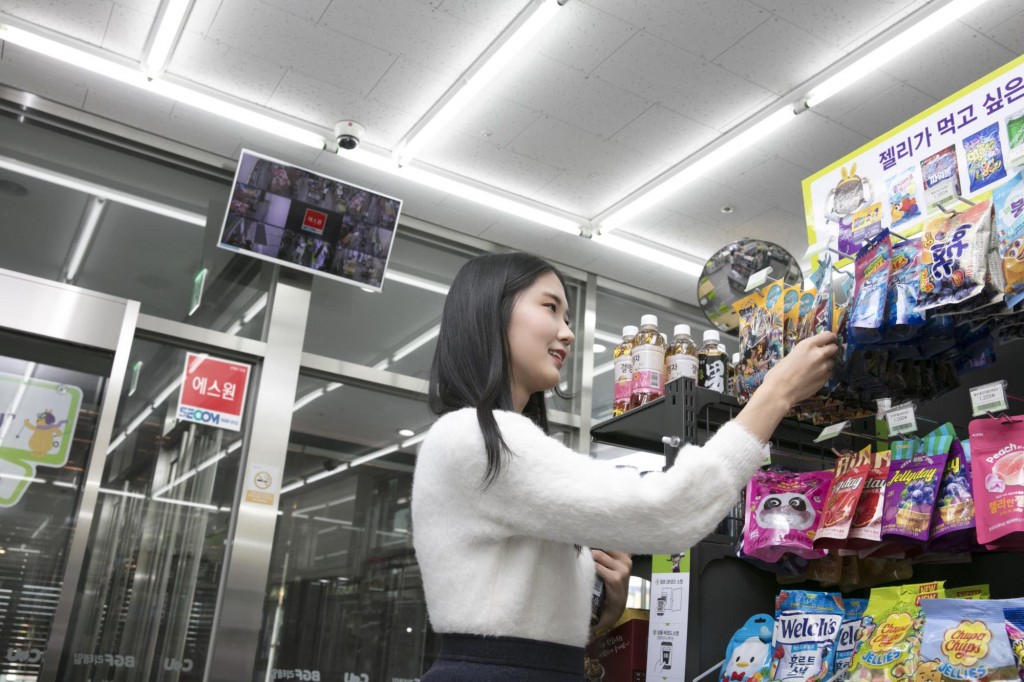 SEOUL, May 14 (Korea Bizwire) – The security industry, traditionally known as one of the most labor-intensive sectors, is using artificial intelligence (AI) and Internet of Things (IoT) technology to evolve in the age of the Fourth Industrial Revolution.

Closed circuit television cameras (CCTV) installed inside the store are connected to a smart surveillance system which automatically detects violence, fire, and other emergency situations and reports them to a local control center.

The system detects both visuals and sounds to minimize blind spots.

S-1 explained that smart CCTVs as such can be installed at large-sized establishments, tunnels, bridges, and other public facilities to prevent intrusions, accidents, and other emergency situations.

A walk-through speedgate, a system that allows personnel to pass through entrance quickly through facial recognition, is also one of the more promising security solutions. 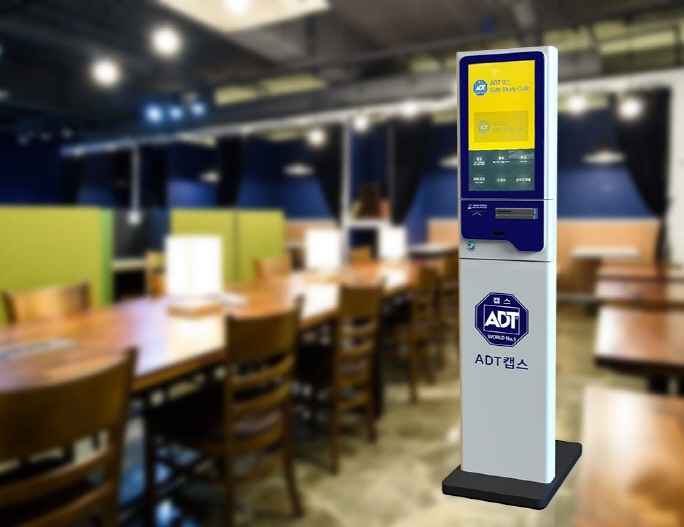 ADT Caps Co., another security service provider in South Korea, is working with SK Telecom Co. to introduce a new model of a store that incorporates AI technology to control access via the main entrance, and sync with the point-of-sale (POS) system.

People using these ‘smart stores’ only have to pick up the goods they need and leave, thanks to an automated system that uses pre-registered customer information to allow entrance to the store and makes automatic payments for goods the customers pick up at the store.

At the core of this smart store model is the ‘Safe Kiosk,’ a system that enables unmanned ordering and payment, which is now available in the market.

“As unmanned technology advances, security will gain importance, along with the creation of advanced security services bolstered by cutting-edge technology.”