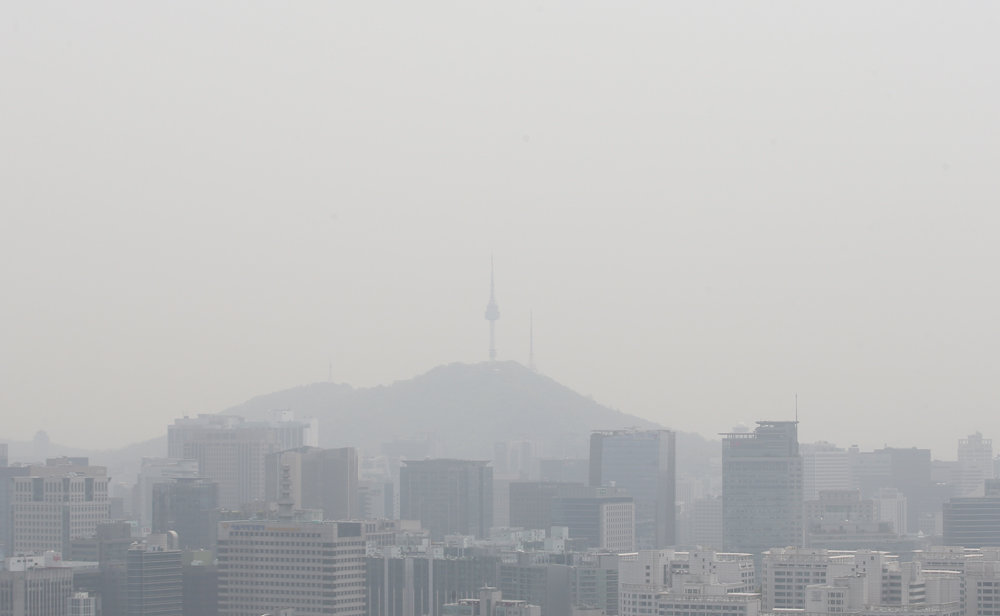 Originating from deserts in southern Mongolia and northern China, the dust has been a source of concern here, particularly in the spring.

The worst fine dust of 2017 has blanketed much of South Korea recently, forcing the country’s weather service agency to issue health warnings against the sandy, chemical-laden wind from the Asian mainland.

When these warnings or advisories are issued, it is recommended that people stay indoors or wear protective masks if they need to venture outside.

According to the data, sales of dust masks at CU stores, a convenience store chain, have surged 84 percent since April 1, with sales of wet tissues and hand sanitizers also spiking. 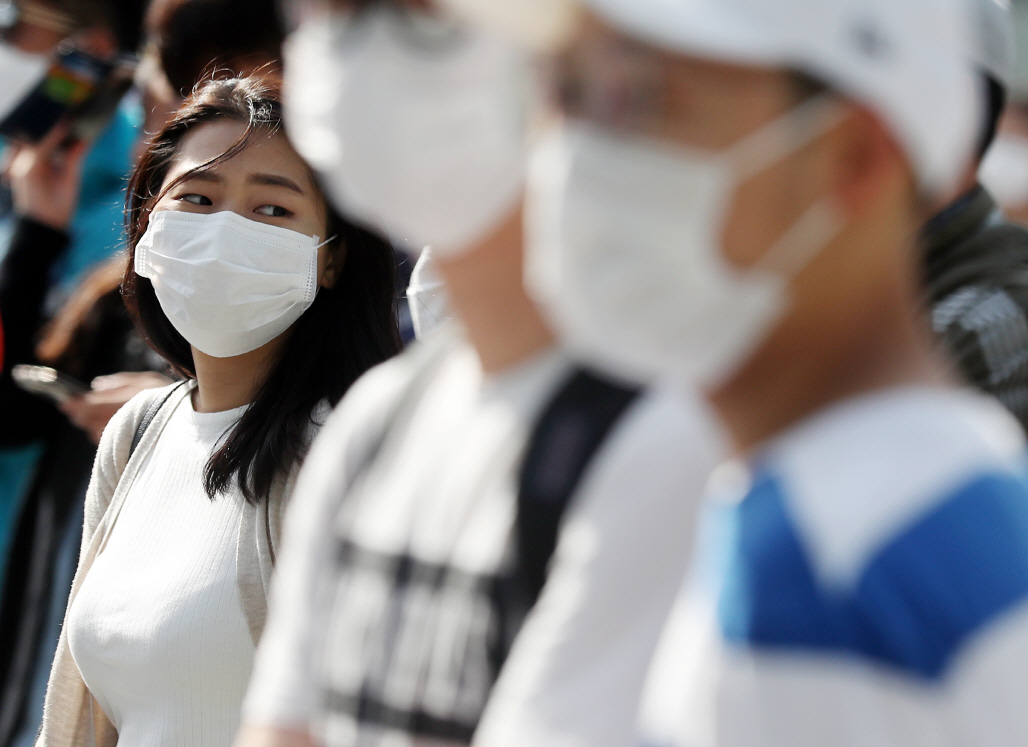 Sales of dust masks at E-Mart, the country’s top discount retailer, also more than doubled during the May 1-7 period, with Ticket Monster, one of the country’s major e-commerce sites, witnessing a 7.6-fold rise in the orders this month compared to a year earlier.

Among the best-selling items are air purifiers. Sales of air purifiers at Lotte Hi Mart, a major electronic goods vendor, surged 2.5-fold last month from a year earlier. Sales of products at E-Mart and Hyundai Department Store also spiked 233 percent and 56.8 percent, respectively, over the cited period, the data showed.

For one, sales of clothes dryers at the online shopping mall 11th Street have risen 8-fold since April 1.

The domestic sales of the clothes drying machines are anticipated to reach around 600,000 units in 2017, up by at least fivefold from the previous year.

A clothes dryer had been considered one of the last home appliances a consumer would buy in Korea, due to the long-held perception that laundry should be hung on racks to dry under sunlight.

But there has been a shift in the common belief, as a change in the climate stemming from seasonal fine dust has sent hygiene-conscious consumers scrambling to install clothes dryers at home.