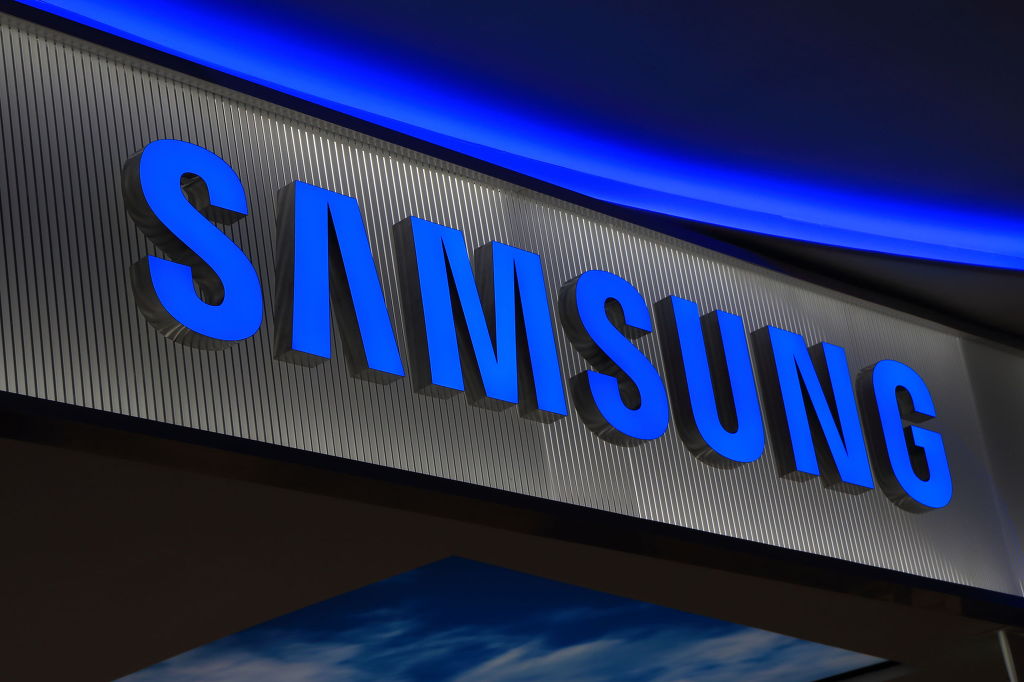 SEOUL, Sept. 3 (Korea Bizwire) — With Samsung Electronics continuing efforts to become the face of Korean business, its reputation domestically, in terms of communication capacity, was ranked at the bottom among the nation’s elite corporate groups.

Although Samsung has become a global enterprise, often cited as one of the world’s top 10 brands in terms of value, it was found to need a dire image makeover on par with its high performance.

According to a report published by Samsung’s Ombudsman Committee, which was created to investigate and address the issue of certain illnesses that had previously swept production lines, 3,277 adults were surveyed regarding their trust in Samsung Electronics and the image that the firm is associated with.

Of the seven companies, both local and foreign, including SK, LG, Lotte, and Google that were surveyed by the respondents, Samsung was ranked third comprehensively, which was mid-mark, in terms of public trust in the company.

However, to the question asking whether companies were doing a good job in terms of effectively responding to problems regarding worker health and safety, respondents ranked Samsung sixth out of the seven companies, fairing only better than Lotte.

Of note, Samsung was ranked seventh in terms of its capacity to communicate as an organization. LG clinched the top spot with 5.09 to 5.43 points, while Samsung only managed to obtain 3.90 to 4.20 points in the survey.

Such local sentiment may reflect the company’s image on a larger, global scale. In Forbes’ “World’s Most Valuable Brands,” announced this year, Samsung took the seventh spot, ranking higher than other international brands such as Disney and Toyota.

However, the company failed to make it into the top 50 list of the “World’s Most Admired Companies” for 2018 released by Fortune.

One source familiar with the situation said that Samsung has a very “closed” corporate culture and that the Korean public was well aware of this.

The source went on to say that Samsung should take the sentiment into account even if it may not be a complete representation of the company.