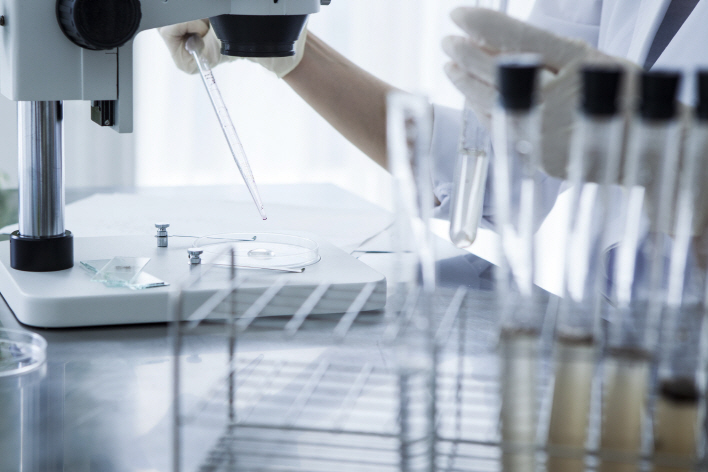 Benign or metabolically healthy obesity (MHO) refers to a physical condition where a person is overweight but does not suffer from insulin resistance and is not overly at risk of getting cardiovascular-related illnesses, the Institute for Basic Science (IBS) said.

MHO people also tend to store their blood fat in harmless subcutaneous fat that lies just under the skin, rather than in visceral fat that surrounds internal organs and is known to cause health problems.

Past research has not been able to discover the process of why fat is stored in different places in the body.

IBS said this lack of understanding has been clarified by a team led by biomedical experts Bae Ho-sung and Koh Gou-young, who have identified the Angiopoietin-2 protein as the inducer of fat uptake in the body.

“By comparing many overweight subjects, researchers found that only Angiopoietin-2 is active in the subcutaneous fat of MHO people,” the IBS said.

It said these findings were backed up by experiments on laboratory mice that showed inactivated Angiopoietin-2 causing an increase in visceral fat as well as rise in insulin problems.

The research institute said the latest findings revealed that the metabolic function of blood vessels affects the transfer of blood fat to storage.

It claimed that this knowledge can lead to scientists coming up with new ways to find treatment for diabetes and metabolic syndrome down the road.

The research, meanwhile, has been published in the June edition of Nature Communication under the title “Angiopoietin-2-integrin α5β1 signaling enhances vascular fatty acid transport and prevents ectopic lipid-induced insulin resistance.”