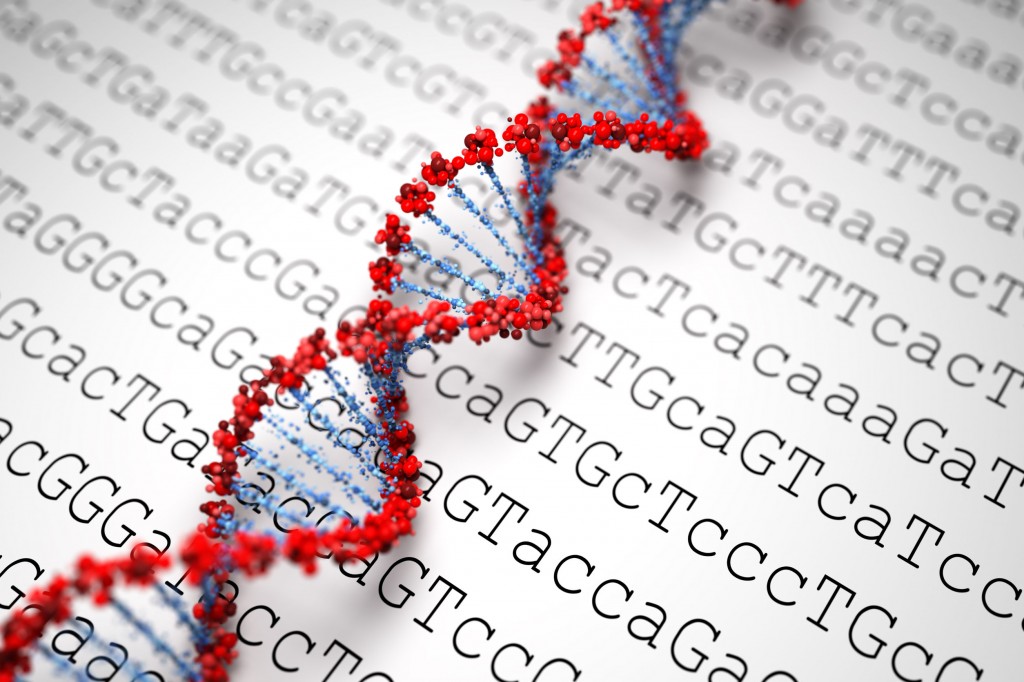 SEOUL, Oct. 6 (Korea Bizwire) – A group of South Korean scientists have found a whole-genome sequencing of a Korean individual, raising hopes for plotting a new course to develop drugs that cater to the genetic architecture of the Korean population.

Titled “De Novo Assembly and Phasing of a Korean Human Genome,” the research team said its findings “represent the most contiguous diploid human genome assembly so far, with extensive investigation of unreported and Asian-specific structural variants, and high-quality haplotyping of clinically relevant alleles for precision medicine.”

Using a new method in genome assembly and phasing, the scientists “identify 18,210 structural variants by direct comparison of the assembly with the human reference, identifying thousands of breakpoints that, to our knowledge, have not been reported before.”

Decoding human genomes and fully understanding the details of protein creation appear to be the key to developing potentially lifesaving treatments for diseases.

Since the Human Genome Project was launched in 2000, there has been some success in decoding the genetic architecture of a population.

But, deciphering the full genetic architecture of a large number of individuals doesn’t come cheaply.

Seo Jeong-sun, head of Seoul National University’s Genomic Medicine Institute, said the research is meaningful because it allows South Korea to gain a competitive edge in precision medicine for diagnosing and treating diseases based on the genetic information.

Seo said his team aims to find a genome sequencing of 100,000 Asian people.