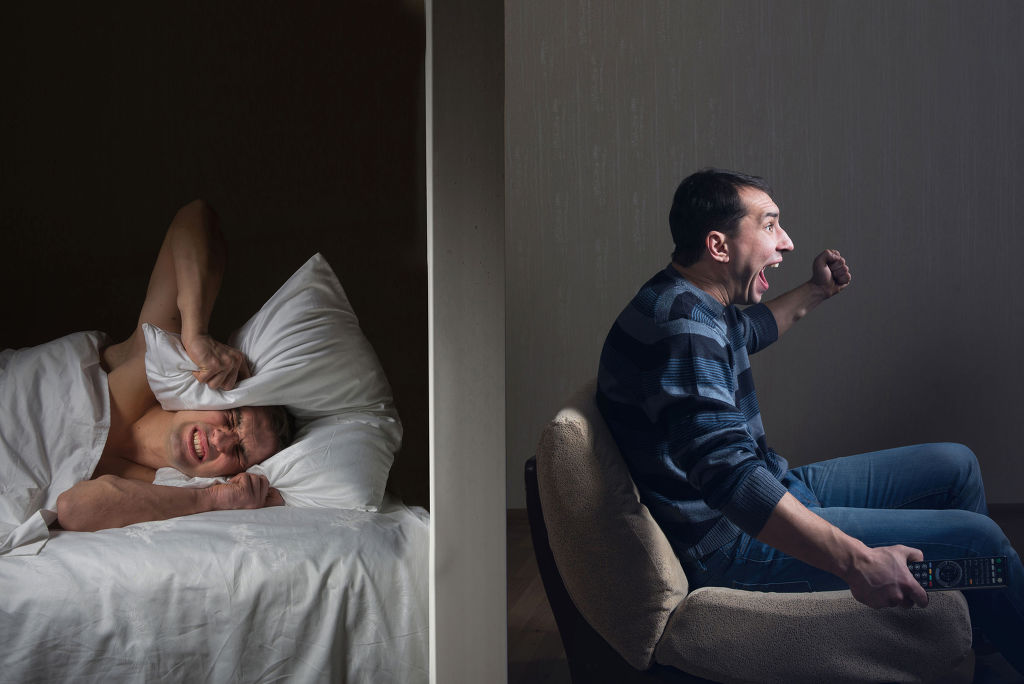 “Our results show that we can approach mental indications like depression or rage from a sound sensitivity standpoint,” said Dr. Lee Seung-hwan. (image: KobizMedia/ Korea Bizwire)

SEOUL, Jan. 10 (Korea Bizwire) – A recent study from mental health science researchers at Ilsan Paik Hospital (Inje University) revealed that people who are more sensitive to sound can be more vulnerable to mental instability like depression or rage.

In the study, 157 healthy adults were exposed to sounds of different loudness, and were divided into two groups based on the level of fluctuations of their brainwave patterns, in other words into those more sensitive to auditory stimuli, and those less.

The groups went through a test that provides numerical psychological, behavioral, and impulse-related measures, which found that the group that was more sensitive to sound scored higher than the other, the team said.

The researchers suggested that this could be the result of sound stimulating the central nervous system and influencing the secretion of serotonin, a substance thought to be a contributor to feelings.

“Our results show that we can approach mental indications like depression or rage from a sound sensitivity standpoint,” said Dr. Lee Seung-hwan, who led the study, adding that the research proved the possibility of using brainwaves to diagnose mental disorders.

“It is important to measures one’s emotional sensitivity with objectivity,” he said. “If mental health diagnosis becomes possible using brainwaves, we believe more accurate treatment and prevention will also be made possible.”

The team’s full findings were published in the December 2 edition of Scientific Reports.