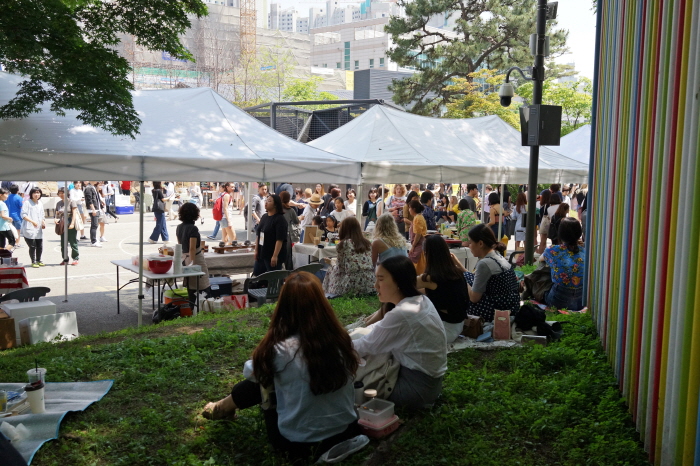 SEOUL, May 16 (Korea Bizwire) — The Seoul Metropolitan Government reported on Wednesday that it will hold the 6th Vegan Festival, a festivalfor vegetarians, at Seoul Innovation Park on Saturday.

The word ‘vegan’ refers to an absolute vegetarian diet in which adherents do not consume milk, eggs or honey as well as meat.

This year’s Vegan Festival will be held under the theme of “Vegan for Everybody, Earth for Everyone.” 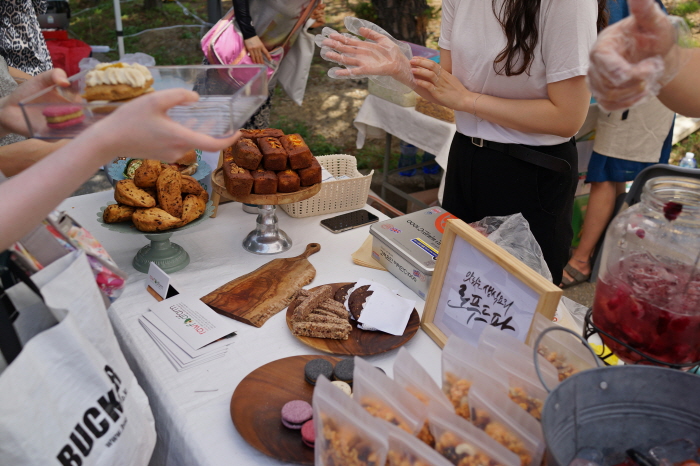 About 80 booths will be operated to introduce a “One Minute Vegan Relay Speech” that shares daily “vegetable survival stories”, as well as various vegan treats and products.

All visitors are admitted free of charge and must bring their own dishes, such as plate, spoon and cup, to sample products. 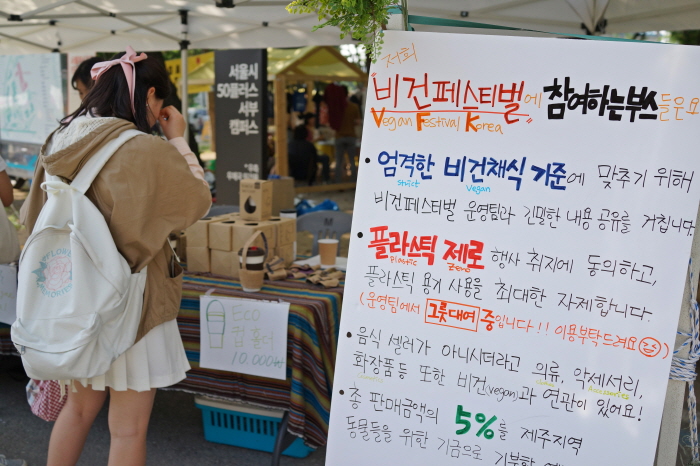