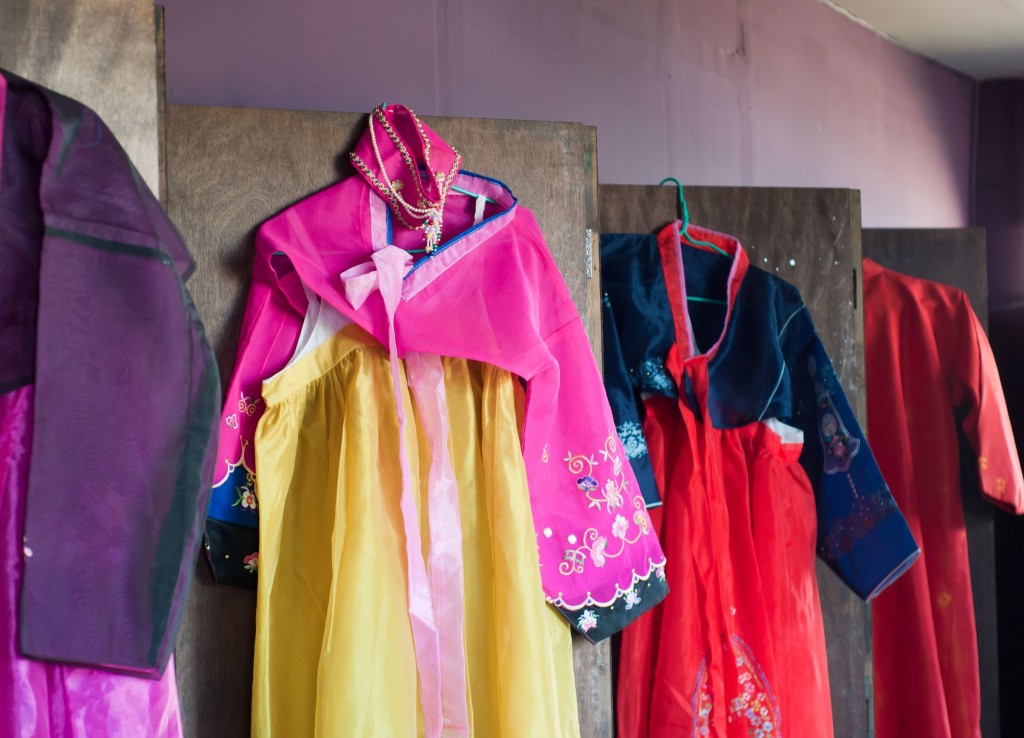 Offered until July 1, visitors who wish to take advantage of the discounts can select the hanbok discount option when they make a ticket reservation online, or simply show up at the ticket office on the day of the performance wearing a hanbok.

Such discounts have grown popular since historic palaces like Gyeongbokgung started offering free entrance for those wearing hanbok in 2013. There are now over one hundred restaurants in the capital offering 10 to 20 percent discounts to hanbok wearers. 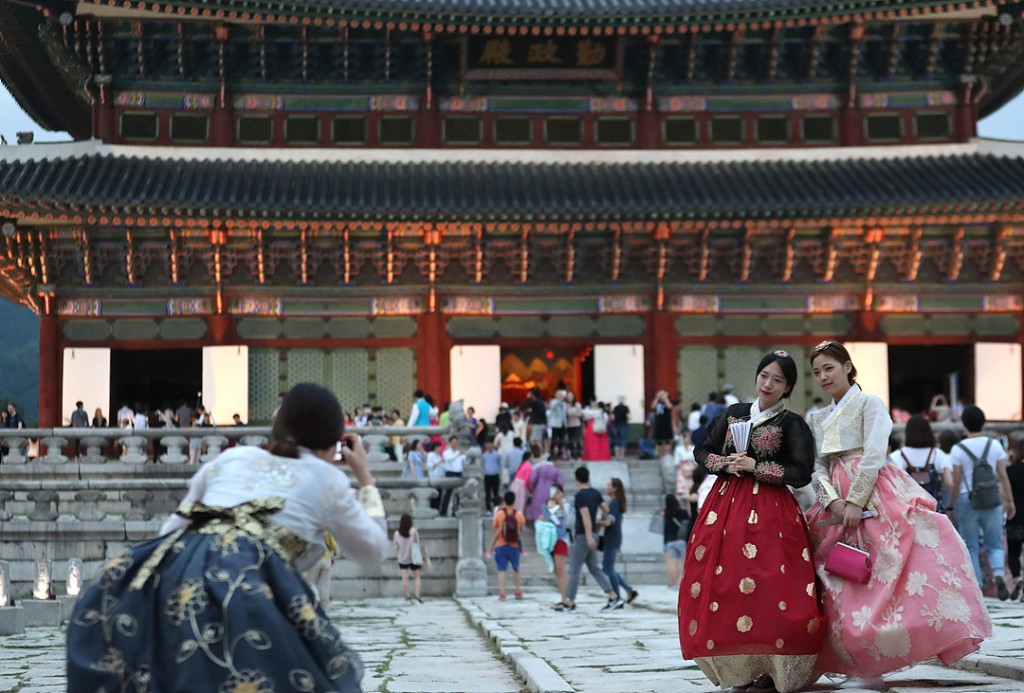 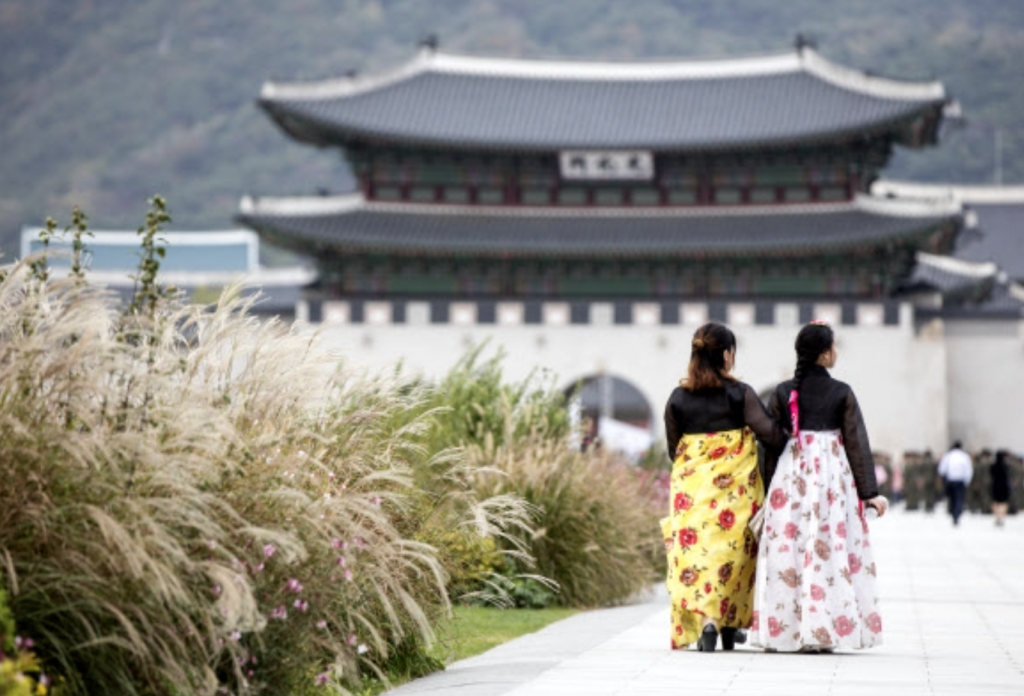 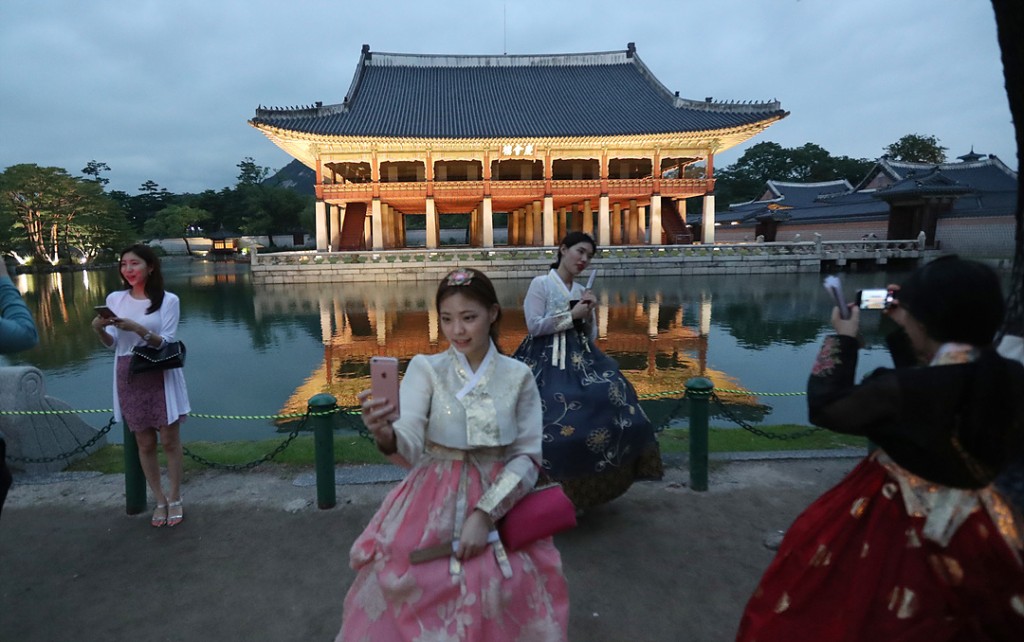