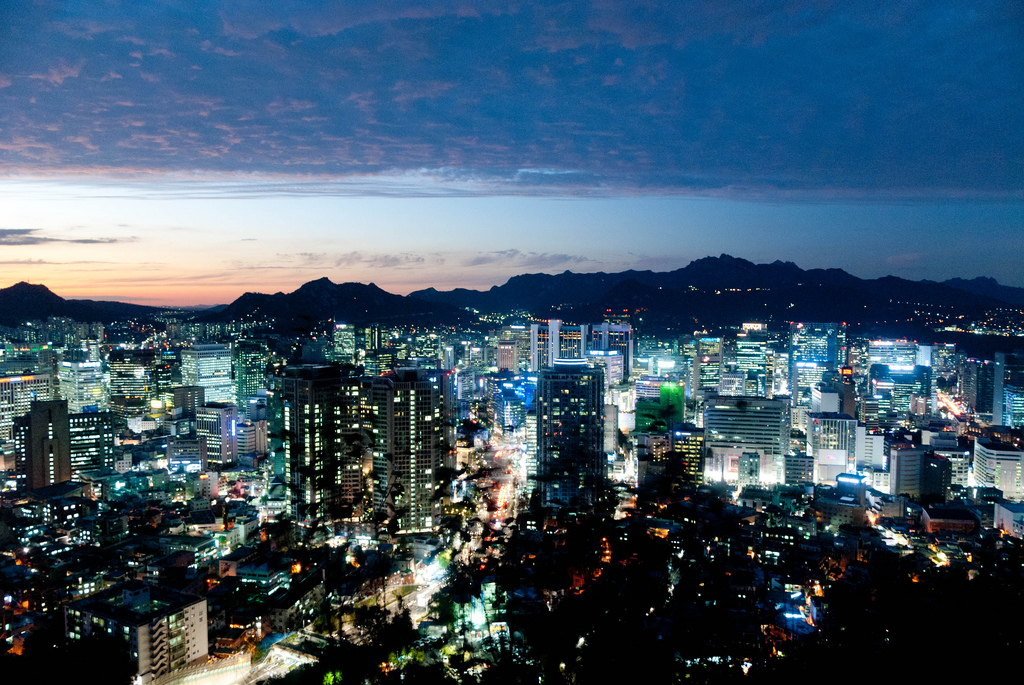 SEOUL, Korea, Oct 31 (Korea Bizwire) – Seoul has been selected as the world’s sixth best city in terms of international competitiveness rankings whose evaluation categories included economy, research and development, cultural interaction, livability, environment, and accessibility. According to the “Global Power City Index” announced every October by the Institute for Urban Strategies of the Mori Memorial Foundation, Seoul was positioned at sixth place for two consecutive years.

Started in 2008, the Global Power City Index measures the degree of competitiveness in 70 indicators in the six categories above. In the beginning the index evaluated 30 cities across the world but has expanded to include 40 metropolises since last year. Since the beginning, Seoul has been ranked high at 13th, followed by 12th, eighth, seventh, and sixth between 2009 and 2012.

In the 2013 GPCI, London was ranked at the top, with other international cities such as New York, Paris, Tokyo, and Singapore following closely behind. The ranks of the top-six cities remained the same as last year’s. Looking the scorecard a bit more closely, however, the results are somewhat different. For example, all top-four cities excluding London saw their scores decline while that for Seoul gained 23 points, the second highest among top-ten cities after Frankfurt.

As for London, it lost points in the livability category but gained in the categories of economy, research and development, and environment, widening the difference from the runner-up New York. The evaluators of the foundation said the fact that Seoul could narrow its score differential with Singapore to 9 from last year’s 38 was one of the most notable features of this year’s index.

The main reason Seoul could improve its standing was that it gained higher scores in five categories out of six, especially in the economy category. Up until now, Seoul has scored high largely because of its excellence in research and development and accessibility. The detailed results will be compiled in the GPCI Yearbook 2013 and published in late December.