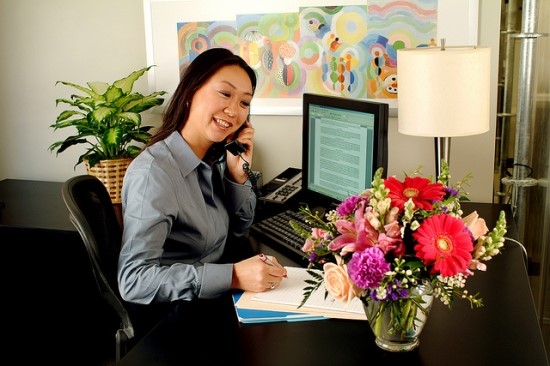 When asked “do you wish to continue working even after marriage?” nine out of ten female respondents answered “I do.” (image: Flower Factor/flickr)

SEOUL, July 9 (Korea Bizwire) – A recent study disproved the current negative remarks on young Korean women of their excessive dependency on men, who are often marked with a scarlet letter “Kimchi girl.”

“Kimchi girl” is a derogatory webspeak word in Korea, used to indicate young Korean women who depend entirely on men of date or wedding expenses, much like the slang “gold digger,” or who lack in common sense or knowledge.

Created by the millennials of Korea who show strong resistance toward the conventional custom in Korea, in which men only have been burdened with most of the wedding expenses and duty to provide financially for the family, the word is used to demean Korean women in their 20s for their lack of competency and will to work and provide for themselves.

However, according to a survey conducted by “Alba Heaven,” Korea’s part-time job portal, on 2,546 men and women between age of 19 to 27, the majority of women in their 20s are found to be more of “Joan of Arc” type who pursue self-driven lifestyle, than a “Kimchi girl.”

The survey showed that a considerable number of respondents, 46.2 percent, answered that “the term is foolishly hyperbolical only targeted to a few women.” Other opinions on the webspeak were “the term engenders strong hostility for its demeaning connotation” (27.8%), “the type of women can be easily witnessed in real life” (20.8%), and “the word is trendy because it is only fun to use, so not really a big deal.”

The survey, in order to find out substantive financial dependency on men of women in their 20s, also asked questions on intention to continue working after marriage. In short, in contrast to their badge of infamy, most of the women were rather independent and self-driven.

In case of the male respondents, as much as 70.8 percent answered that they want to “lead a dual-income household, earning evenly with my spouse”, showing there is a sizable number of males who wish their female spouse to help financially.

Relatively a small number of them, 18.5 percent, answered that they want to “lead a single-income household with only myself working”, to demonstrate there are only few who wish their spouse to only concentrate on home making. 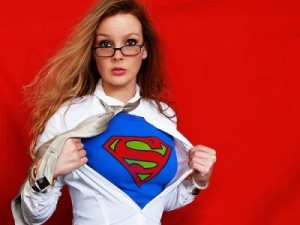 “She knows what she wants in life. She doesn’t change her values or goals to tailor fit the guy she is with.” (image: kaskus/Creative Commons)

When asked, “Would you still work if the income that your spouse brings home is more than enough for your household?” seven out of ten women respondents, 69.4 percent, answered that they want to “continue to work even if so, for self-fulfillment”, a refuting result of belittling remarks of their dependency on men on the Internet.

2 thoughts on “Seven Out of Ten Korean Women Say, “I Will Work Even After Marriage””